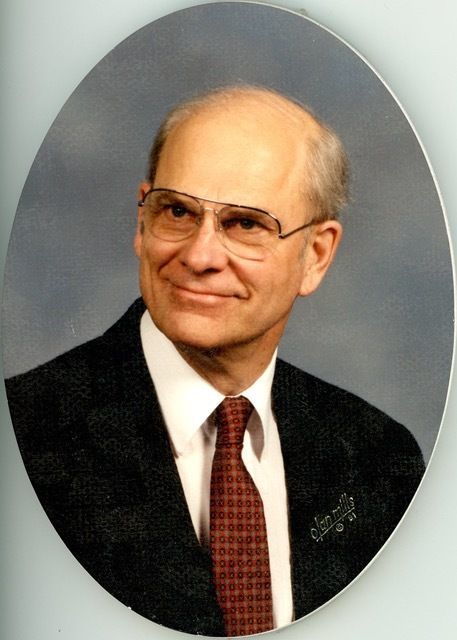 I met Bill at the swimming pool near Foster High School in 1988. What a nice man and was willing to help people out. His wife Colleen, a very nice person. Bill, was a remarkable man, with such talent and very inspiring.