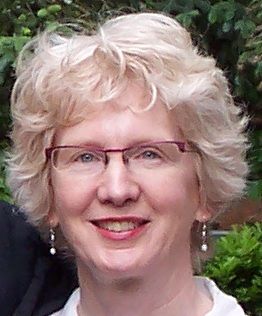 Margaret was my anatomy lab partner in medical school. We each took a leg. She was an inspiring student who always approached Medicine with a sense of wonder. Her career was ideally suited to her. We had a delightful conversation at our 45th medical school reunion. She invited my wife and me out to Seattle which we planned to do “soon” but the time never came. I’m so glad I had such a nice visit with her in 2019.

I'm grateful very very often for my memories of Margaret, for our long friendship, and for how she inspires me still with her example of compassion, gentleness with firmness, advocacy, fun. She was amazing. When my living in the Aleutians meant many Seattle stopovers, Kitchell hospitality and friendship were highlights of a tiring, many-legged commute.

--from Gay Frojen, who met Margaret during their time together at Carleton College . . . and whose last meeting with Margaret involved a delicious Turkish meal and a concert of the Preservation Hall Jazz Band at Benaroya Hall