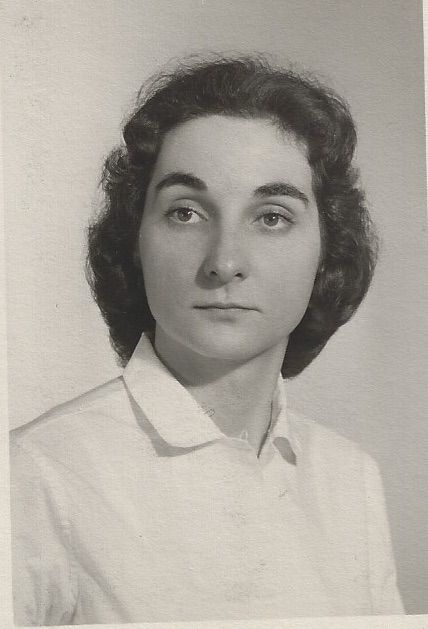 She is survived by her son Joseph Blaszczak and his husband Geoffrey Sammons.  She is also survived by dozens of nieces, nephews, and their respective families.

Irene has been living in the Seattle, Washington area since 2006.  Prior to that, she lived in Tucson, Arizona from 1994 having moved there from Pennsylvania.  Irene was born on April 1st, 1931 in Marion Heights, Pennsylvania.  At the age of 3, she lost her hearing due to an unfortunate accident.  As one of the very few deaf people in the region, she found schooling to be very difficult.  She left high school in her freshman year to begin work in the local dress factory in Marion Heights.  She later attended business college at Penn State and learned key punch skills.  She met her husband, Ben Blaszczak in 1966 in Philadelphia and they were married on June 7, 1967.  In 1969, Irene left work to begin a family and returned to work in 1980 after her husband Ben passed away following a long illness.  She worked as a data entry operator for the State of New Jersey in the Division of Taxation and the Department of Community Affairs from where she retired in 1994.

Irene had few close friends over the years.  All of them would rave about her cooking and baking skills.  Friends were always welcomed with coffee and pie and always left satiated and often with leftovers.

May she find peace and comfort in heaven that so often eluded her in this life.

Aunt Renee- by the Grace of Our Lord- you have been welcomed to His banquet . You have fought the good fight. You are loved much!

Good morning Joe,
I'm very sorry for your loss. The old saying time heals everything definitely applause now. Your mom and I shared something very special we are Both April fools. After my dad passed away your mom and I reconnected. We would talk on the phone often and I look forward to hearing more stories about the family growing up. They had quite a childhood. God-bless you please keep me posted on funeral Arrangements
Your cousin ,
Victor

Dear Joe, we were so sorry to hear of your Mom's passing. We send our love and condolences. She's joined all of her siblings now.

Keep us posted on the arrangements.

Love to you and Geoffrey.