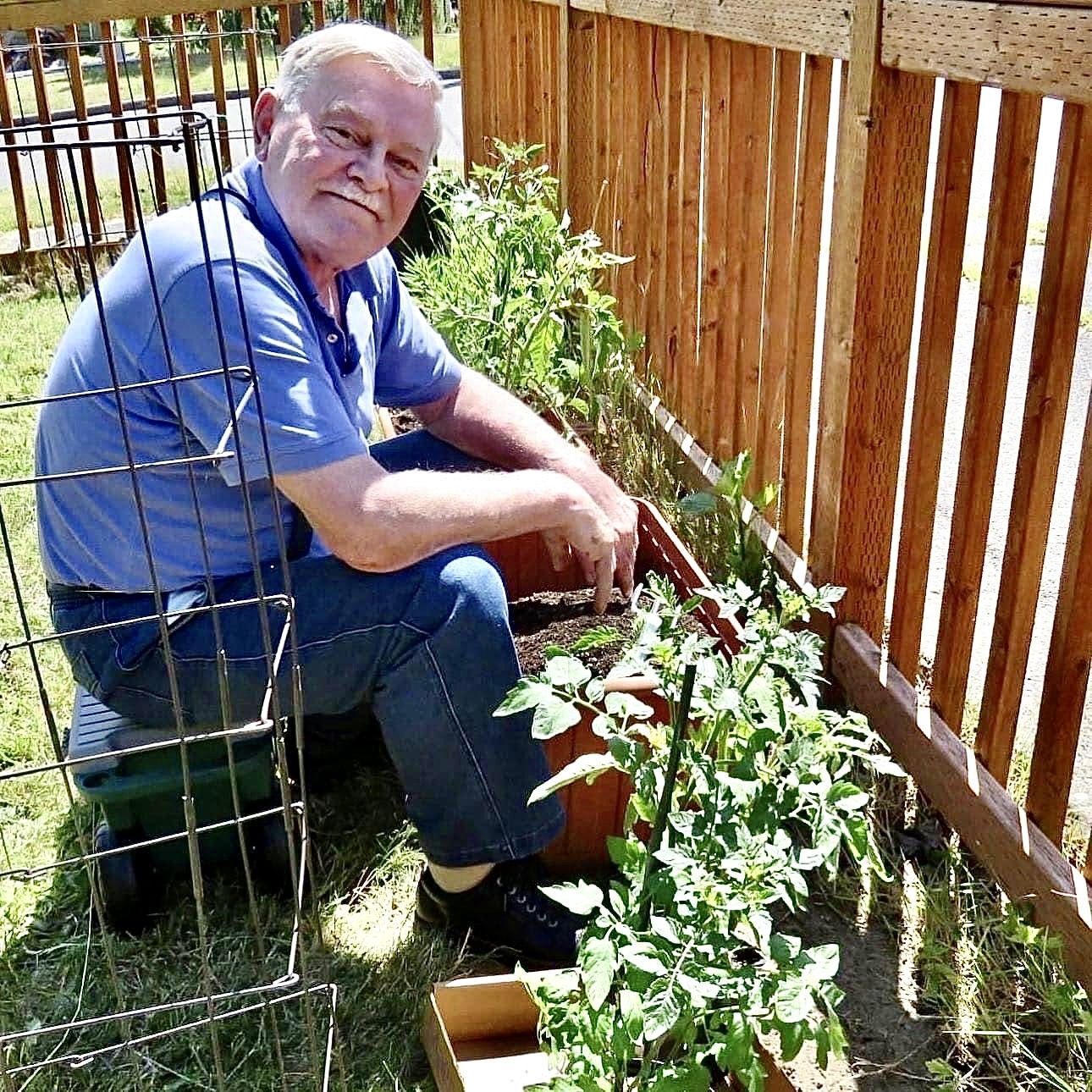 Thomas Grant Spade died on October 1, 2022, in Seattle, Washington, at age 79. He was born on May 7, 1943, in Manchester, New Hampshire. Tom and his older brother, James, were adopted by Colonel John S. Spade and his wife, Lieutenant Luella Spade, and raised in Germany, France, Taiwan, and New York before moving to Port Angeles, Washington, where John and Luella remained. Tom served as an airman in the United States Air Force, where he worked with the 6571st Aeromedical Research Laboratory at Holloman AFB in New Mexico, training chimpanzees to perform complex tasks to prepare them for space travel. He then worked at the University of Washington as a medical researcher before starting his 30-year career at Seattle City Light, where he worked as a constructor. Tom was an outdoor adventurer, an avid gardener, a gourmet cook, an audiophile and gamer, and a human encyclopedia—always interested in learning and curious about the world. He was predeceased by his parents, his brother, and his son, Steven. He is survived by his partner of 36 years, Janice Russell, and her daughter, Anne, and by his daughters, Christina Goetz of Columbus, Ohio, and Jennifer Mason of Carnation, Washington, and three grandchildren.
Remembrances in his honor may be made to your local food bank.

Sending my love. Condolences. I have been off for a bit and had not seen. I’m loving the pictures of him. Had a good life and with you had to be the best!

With much love and a virtual hug.