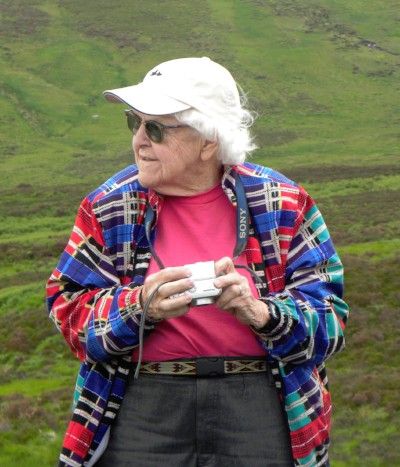 After living in many states during her childhood the Seattle area became her home as a teenager becoming her favorite part of the country.

She discovered sailboats shortly after high school and spent the rest of her life immersed in sailing activities at multiple area clubs and traveling around the country to many sailing regattas.

Traveling around the Americas, Europe, Asia and Australia were of great interest and enjoyment to her. Later in life cruising narrow boats in the canals of England became a regular activity. Travelogues were a favorite reading subject.

A gathering for family and friends will be held: