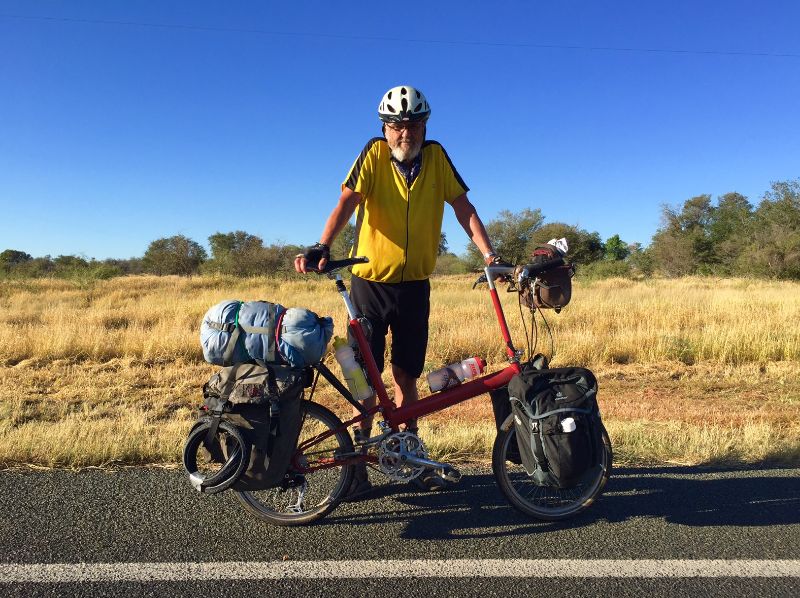 Mike Blackwell died early on the morning of January 25, 2019, at Queen Anne Retirement Community, in Seattle. He was a beloved and steadfast husband, partner, father, and friend. At the time of his death, he was planning to stay in Seattle while recovering from several months of health problems, complicated by a fall and a fractured vertebra. In the days and weeks prior, he had been attended to by his partner Carolyn, whom he had been visiting in Toronto, as well as by his sons Matthew and Andrew, who accompanied him back west to Seattle. He was eighty-one.

Mike was born and raised in Juneau, Alaska, the only child of Vance M. Blackwell and Henrietta Blackwell (née Sell). Vance had moved to Alaska in 1930 to work as a civil engineer for the U.S. Bureau of Public Roads; Henrietta had been working for the U.S. Forest Service in Missoula, Montana, when she transferred to Juneau in 1931. They were married in 1935, and Mike was born two years later. Throughout his life, Mike spoke fondly of growing up on (and sledding down) Juneau's streets, and he maintained lifelong friendships with his schoolmates, including Mike Grummett, Jack Hermle, Jay Crondahl, Pierre Sundborg, and Dick and Bob Pegues, among many others; as well as a lifelong appreciation for the Juneau community and the Gastineau Channel region.

After graduating from Juneau High School in 1955, he attended the Colorado School of Mines, where he majored in geology. (He later received a master's degree in geology from the University of Alaska, Fairbanks.) He then volunteered for the U.S. Navy, serving for three years as an officer in the Civil Engineer Corps, with notable postings of a year wintering over at McMurdo Station in Antarctica, and eight months in Iceland.

In 1962 Mike married Jane Cockburn Parkin, of Montreal. They had met in Boston, before he shipped out to Antarctica, and his stay at the South Pole included at least one very-long-distance radio/telephone call to Montreal (a rare feat in those days). They had two sons: Matthew Parkin Blackwell, in 1968; and Andrew Sell Blackwell, in 1972. The family lived in Seattle, Calgary, Alaska, Los Angeles, Yokohama, and then back to Seattle, where they settled for the greater part of the 1980s and 1990s. Their moves were propelled by Mike's career as a geological engineer for the firm Dames & Moore, and the travel also suited Mike's (and his family's) sense of curiosity and adventure. The three years the family spent in Japan were an especially magical time. Though Mike and Jane divorced in 1998, after more than 35 years of marriage, they remained cordial throughout the years that followed.

Mike moved back to Juneau in retirement, where he pursued a number of local history and philanthropic projects, and reinvigorated his friendships with the old gang. An inveterate traveler from his time in the Navy onward, he also continued his adventures as a globe-trotting (or globe-pedaling) bicyclist. Beginning in his fifties and lasting until he was about 80, he could be spotted on his bike, laden with tent, stove, and all necessary supplies, traversing countries around the world in epic, multi-thousand-mile rides, sometimes on his own, more often with friends such as his high school classmate Jim Johnson. It was on one such journey that he met his partner Carolyn Naftel, of Toronto, with whom he shared more than fifteen years of adventures, travel, and companionship.

Bicycle touring combined Mike's tastes for travel, exercise, and the outdoors - and led to an extraordinary second career of cycling feats. A thorough index would be hard to come by, but even a cursory rundown of his routes must include multiple extended journeys through the continental United States, Canada, mainland Alaska, and Russia; lengthy jaunts through Central and South Asia, Western Europe, Japan, Korea, Vietnam, Myanmar (where, lacking the proper permit, he was briefly detained by the army), Indonesia, Chile, and several African countries; and at least a half-dozen routes across, through, and around Australia. His adventurous spirit and restless curiosity live on with his sons, both of whom share his taste for science, literature, cycling, and the outdoors.

The people, history, geology, and environment of Juneau and the surrounding region were an endless source of interest and activity for Mike, and between travels he spent recent years involved in a wide array of projects and collaborations - many of which led to new friendships. He was a spirited supporter of and contributor to the Juneau Community Foundation, and received their Philanthropist of the Year award in September of 2018. In his acceptance speech, he exhorted his fellow Alaskans to contribute to the foundation's important work. Tolerating no excuses, he fixed the crowd with a stern glare and growled, "Brandish your checkbook!"

A private celebration of Mike's life will be held in the spring of 2019. Donations in his memory may be made to the Blackwell Fund at the Juneau Community Foundation by mail or at www.juneaucf.org.