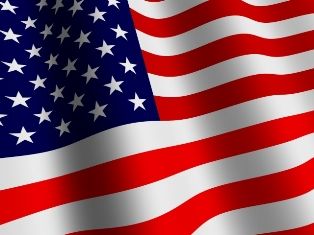 Born June 8, 1922 in Woodstock, Illinois, to James and Minnie Gabrielson. Glenn died on April 17, 2016, in Normandy Park, Washington, and went home to his Savior Jesus. He leaves his daughter, AMY of Seattle, and his son, PAUL of Normandy Park. Glenn graduated from Woodstock Community High School in Woodstock, and then entered WWII as a Navy pilot. Glenn flew several single and multi-engine aircraft, and later on, flew helicopters. When the war ended, he transferred to the Naval Reserve and entered the University of Illinois. He graduated with a Bachelor of Science Degree in Aeronautical Engineering and then joined The Boeing Company to train airlines transitioning to new jet aircraft. He later transferred to the Sales Department where he worked and travelled until he retired in 1984. Meanwhile, Glenn married Karen Anita Presthus on August 25, 1973 and moved to Normandy Park where they raised two children. Karen died of brain cancer August 15, 2010 and was buried in the Tahoma National Cemetery, Kent, Washington. Glenn will be buried in the same gravesite as Karen with the headstone, already partially engraved.

Services will be held at the Seattle Baptist Church at 24228 76th Avenue West, Edmonds, Washington. Memorial may be given to the Church's Scholarship Fund. John 3:16 & 17.