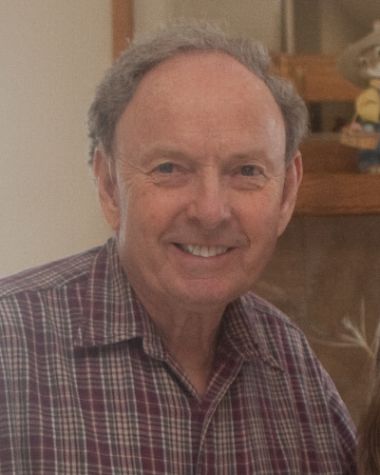 Earl passed away peacefully on June 3rd, with his children at his side.

Known by most as “Willie,” Earl was born in 1931 outside of Medford, OR, and has lived in Seattle since childhood, graduating from Queen Anne High School. He and Mary wed in 1958, raised their family in Magnolia, and eventually purchased their “dream home” there, overlooking Queen Anne and Elliott Bay.

Willie took over Durham Upholstery in 1956, moved it to 9th and Denny in 1969 (where it became Durham Sunroofs and Upholstery), and continued to operate the business until his semi-retirement in 1999.  Willie loved his work and loved introducing people to the trade. He was proud that several former employees went on to establish their own upholstery businesses.

Throughout his career, Willie was involved in local business groups, including the Automotive Service Council and the Seattle Executives.  He was also active as a Mason and a Shriner.

Outside of work, Willie enjoyed travel, water sports, skiing, and golfing. He won multiple medals as a swimmer in the Arizona Senior Olympics.  He tried his hand at more adventurous things as well – such as hydroplane racing and flying ultralight airplanes. He was a creative problem solver who was always working on something, be it projects for his kids or grandkids or improvements for the house, RV, or shop.

A loving husband and father, Earl was known for his generous spirit and kind heart.

Earl was preceded in death by his wife of nearly 60 years, Mary Williamson, his brother, Don Williamson, and his sister, Jane DeBello.  He is survived by his children Linda and David Williamson, 5 much-loved grandchildren, his sister, Marylou Jones, and many nieces and nephews.

Remembrances can be sent to The Shriners Hospitals for Children or the Fisher Center for Alzheimer’s Research Foundation.

Service and reception will be held Friday, June 28th, 2 pm, at the Greenwood Masons’ Lodge. All are welcome.