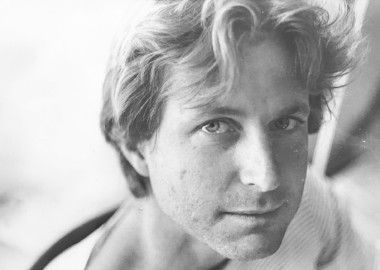 Justin Henderson grew up surfing in Santa Monica + Malibu. He wrote architecture/design books, travel guides and the Lucy Ripken mystery novels (as J.J. Henderson), and served as an editor at Interiors Magazine. A wild boy, he became a good man, husband, dad and adventurer, approaching work and life with equal zest, honesty and humor. Over the years he and his wife Donna Day (and later, daughter Jade) lived in Manhattan, Seattle and Sayulita, Mexico. Justin died February 25 at the age of 65 from skin cancer. His last days were spent at home in Seattle, during which he was visited by friends from every chapter of his life, early and late. He is greatly missed.