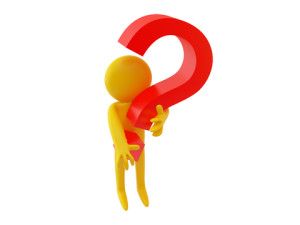 There is a revolution happening in this country’s funeral industry. Previous to the Civil War, when people mostly died in the home, the body was prepared where the death occurred, usually with just a simple bathing and dressing. Then the body lay in state in the home’s parlor until the hole was dug for the grave. The family and community would transport the deceased to the graveside and fill in the hole themselves.

Different religions and traditions may have altered this timeline slightly with different rituals, but the essence remained the same. Families and communities handled and dictated death care. After the civil war when embalming came to be en vogue, death care was taken out of the hands of the community and was given to the “professionals.”

Healthcare also moved from being cared for in the home to putting the elderly and dying people in hospitals or nursing homes, where the professionals could take care of them. Death and dying both moved out of our daily lives and into the sanitized, professional environment.

The movement that is afoot is taking back death care from the professionals. Deciding for each person what is important to them in how they want to be treated when they depart this world. There is a wealth of knowledge and choices out there and, thanks to the internetz, people have access to more information than ever before.

People can no longer be told, “This is how we do things.” They can say, “This is what we want done.”

If you want to be embalmed, viewed, have a church service, be placed in the ground surrounded by a bronze liner in a sealed metal casket, you can be.

If you want to be in your home while your family goes and digs the grave at the local natural burial ground, then transports you by wheelbarrow and places you naked in the ground curled up in the fetal position, you can be.

While there are still legal barriers to doing some things with your remains (no bonfires in your front yard please) there is a wealth of options available beyond what has been traditional for the last century.

Modern funeral practice will rely on the family to decide what they want to do, rather than being told what is done.

What do you want to do?