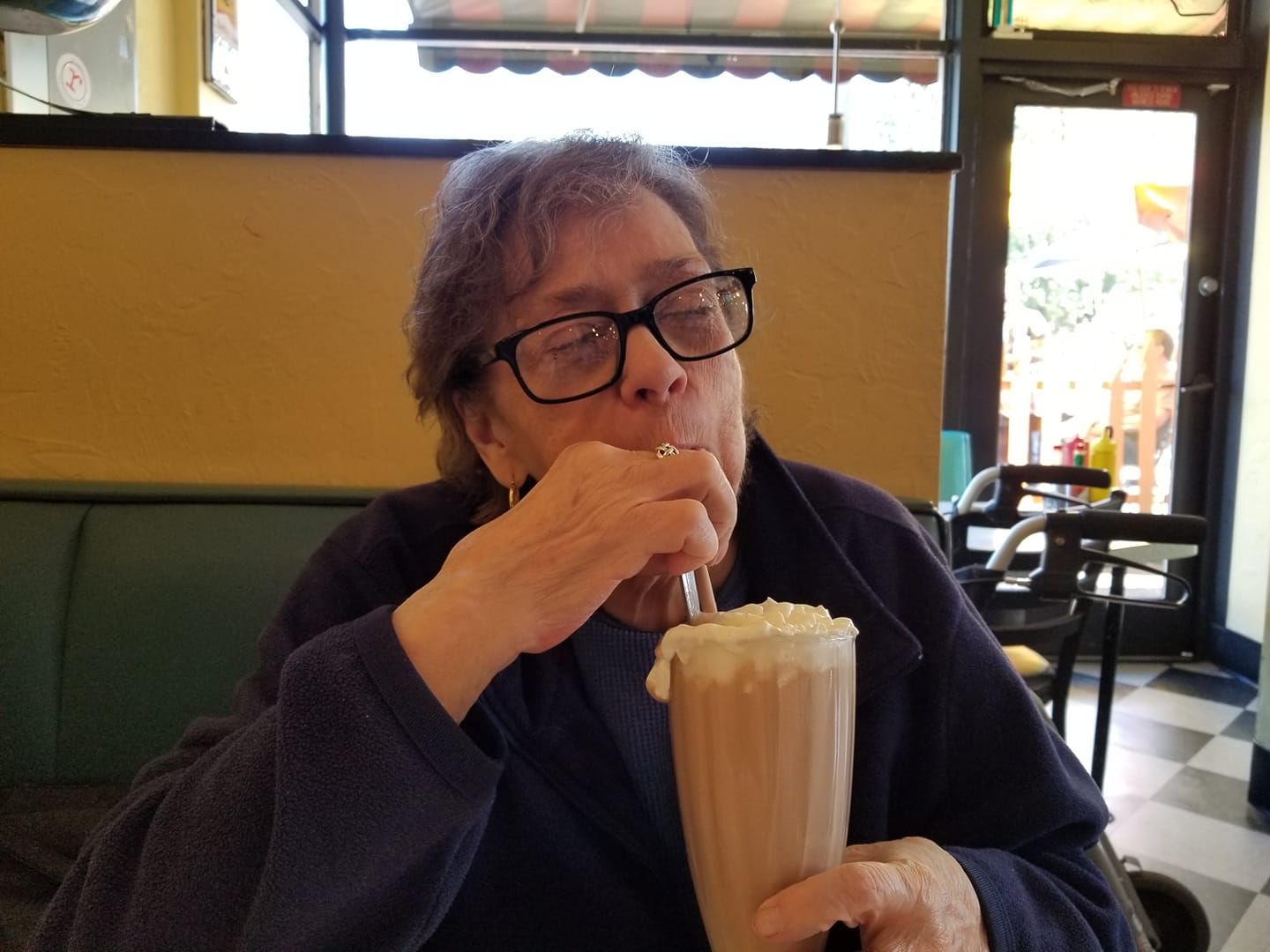 Evelyn Harnett (née Trumbull) passed away on the morning of September 25, 2020, at Valley Medical Hospital after having spent her entire life in the greater Seattle area. Evelyn was born in Seattle, in December 1938. She and her 3 brothers (Harold (deceased), Leonard and Dennis) and 2 sisters (Sandy (deceased) and Lynne) grew up in rural Renton, Washington. Evelyn graduated from Renton High School in 1957. She married James Harnett (deceased) in April 1964, having met while both were working at Todd’s Shipyard, in Seattle. After many years of working at Todd’s Shipyard, she went on to be an office manager for multiple small companies in the area, before retiring in November 2012. She is survived by her two daughters, who will miss her wonderful smile. A celebration of her life will be held at a future date, when gatherings are safe to hold. Please send an email to evelynharnett@gmail.com describing how you knew Evelyn, if you would like to be notified of the event.