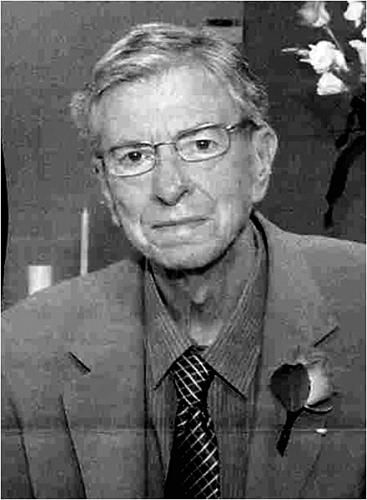 Surrounded by his loving family and friends, "Pastor Bob" was peacefully called home by the Lord on July 7, 2014. A resident of Bethany Nursing Home in Silver Lake, WA, he fought a valiant fight against Parkinson's disease for several years.

He was born and raised in Mexico, MO on July 21, 1931. He enlisted in the Navy in 1950 and was stationed at Sandpoint Naval Base in Seattle where he met the love of his life Betty Petersen. Soon he was called to duty in the Korean war.

After returning from Korea he and Betty were married and stationed in California. They later moved to Missouri, where he served in the Army National Guard working at a Nike Missile Site. During their time in Missouri Bob felt a calling to go into the ministry. He attended William Jewel Baptist College in Liberty MO. Later in Seattle he furthered his ministry with some seminary extension classes through Golden Gate Baptist Theological Seminary.

He spent 43 years in the ministry pastoring churches in the Carrolton, MO, Everett, Snohomish, Chelan and Spokane areas with his wife Betty by his side. They retired and moved back to Brier, Wa, in 1998. He continued to be involved in ministry at their church in Lynnwood. He was known as a pastor with a true love for the Lord, who genuinely loved personal fellowship with people. He had an infectious smile that would put anyone at ease.