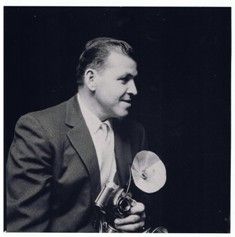 Age 95. Passed away March 5th, 2015 after a short illness. Born May 20, 1919 in Bartlesville, Oklahoma he came to Seattle as a teenager during the Great Depression. Bob graduated from West Seattle High School in 1939 where he lettered in baseball. During WWII he served in the Philippines in the Army. He was a life member of the International Association of Machinists and Aerospace Workers Lodge 79 and worked as a machinist for many years in Seattle, primarily for Disston and MARCO. 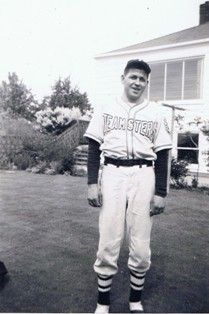 For six years after WWII he played semi-pro baseball as a left handed pitcher for several Puget Sound area teams, which he said was one of the highlights of his life. Bob was known for frequently taking photographs at family events and friend’s parties and weddings, and for his skill at maintaining the family cars. 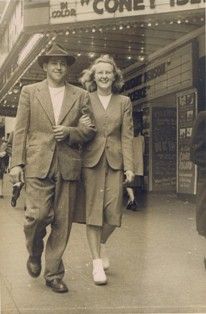 He had a very long and enjoyable retirement, and often helped friends and neighbors with errands and odd jobs. He was a member of the West Seattle High School Monogram Club for athletes who lettered in a varsity sport fifty years previously.

Preceded in death by his wife Jean Lamoreux Holmes. Survived by his daughter Leslie Lamoreux Holmes of Seattle and his sister Mary Hertel of Selah, WA. At his request there will be no services. In lieu of flowers remembrances may be made to Children’s Hospital or a favorite charity.