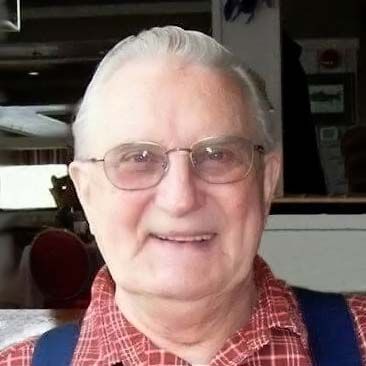 Anthony (Tony) Robert Horner of 83 years, passed away on July 10, 2019 in Seattle, WA at his place of residence, connected with the love of family and friends both near and far.

Born October 31, 1935, in Saint Louis, MO, he forever enjoyed everyone coming out to trick-or-treat in celebration of his birthday.

Guitar ever ready to be put into action. A didgeridoo, hand-made, got some traction. Church Choirs including Seattle and Saint Lou**, kick-started via La Salette Seminary High School. 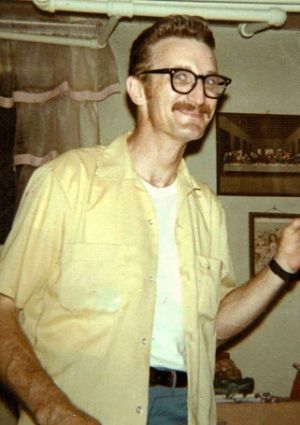 Ice-cream and fireworks at “The Farm” in New Baden. The Huzzah River Cabin with friends on occasion. St. Louis Family – Christmases and such. Door County Reunions. Campfires. Midnight walks.

Cracking of jokes. Gags he did make. A great storyteller. Did you hear “The Orange Snake?” On projects he’d tinker. A Handy Man, too. Mac Maintenance Mechanic. Shop full of tools.

Man of God, “Alleluia.” Husband, Father, and Friend. Good neighbor. Cherished mentor. Through and through to the end. Tony’s World. HornerKorner - Legacy of the Man.

Hey Kay...This is Father Jude...I got a call from the priest in St. Louis you talked to and told me about Tony's passing. I was so sorry to hear about that; Please accept my sincerest sympathy; He was a dear friend of me and my sister, Marie; I read all the remarks in the obituary and brought back so many good memories with him and you and the family espec Pagliacci's and Marietta's. I will pray for him in the Masses I offer and for you too and the girls...