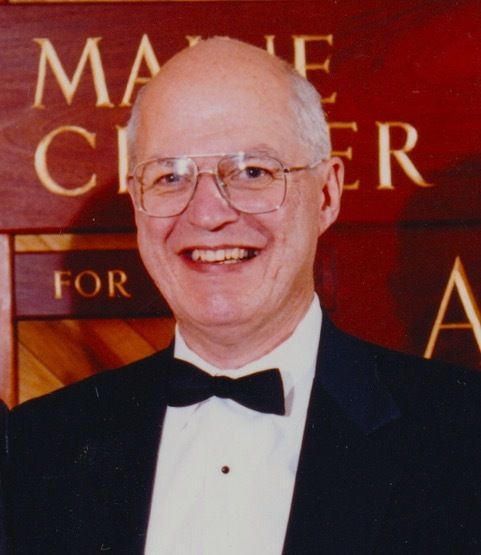 He graduated from Franklin High School and studied Urban Planning at the University of Washington.

In his early jobs he learned to do drafting for construction blueprints.   This developed into a passion for building.

He married Dagmar Rais in 1968.  As Dagmar’s academic career took them from Seattle to Pullman, then California, Maine, and Michigan, Bob designed, built, and remodeled house after house.  He took an early interest in solar energy, and incorporated both passive and active solar energy wherever possible.

Returning to Seattle, Bob completely renovated an old house on the Duwamish River. He used so many salvaged materials that he won an annual award from 2nd Use Building Materials for best use of recycled building materials in 2007.

In addition to his wife Dagmar, Bob is survived by his brother Steven Cronn, of Naugatuck, Connecticut and his aunt, Nancy Toole of Rockledge, Florida and numerous cousins and their progeny.

Bob treasured his friends and neighbors.  He shared his drafting and construction skills with many friends who went on to share his passion for building.  They will miss being able to consult with ‘Mr. Science’ for advice about their own projects.  He is probably already busy remodeling heaven.