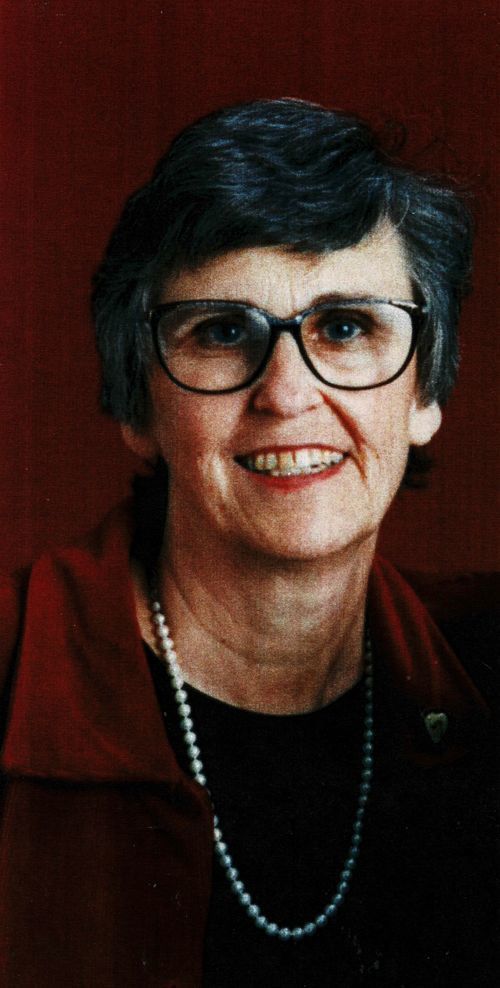 Annette Rose Normann, died of natural causes at age 84 on March 23, 2021. Annette brought her artistic talents to everything she touched. She was strong minded, meticulous in her work, creative, playful, feisty, clever, generous and kind. More than anything, she was a pillar of strength for all those around her.

Annette was born and raised in West Seattle. After attending the University of Washington, she went to work for Boeing. There she met the love of her life, Soren Normann. This year would have marked the 60th anniversary of their wedding on June 10, 1961. Together they raised their family and lived on Mercer Island for nearly 60 years with a brief stint in Virginia during the 70s.

Annette’s primary focus was her family, however she also stewarded and simultaneously grew a successful family business. She was a penny-pinching financial guru who was known to drive hundreds of miles to save on bulk supplies for her business. She saw value in everything and reused, recycled and repaired long before it became a common and sustainable practice. Annette was also a self-taught master gardener, a talented seamstress and knitter, loved all creatures great and small, had a passion for travel and especially enjoyed sailing in the Puget Sound with her husband on their boat, the Karinya. Some of their favorite destinations included the San Juan Islands, Princess Louisa Inlet and Desolation Sound.

Annette was a devoted mother to Michelle Mickle and Russell Normann. She taught her children the importance of restorative afternoon naps, loved knowing the intimate details of their lives and was known to stay up late philosophizing with them. She was adept at making elaborate birthday cakes and show quality Halloween costumes. Her love and warmth extended to her children's spouses and friends as well. She was Heather's favorite Mother-In-Law and together they planned many family adventures and celebratory events. She was also a beloved “auntie” to Beth McCann and Jenny Cybul and a devoted “sister” to Caroline Normann.

Most of all, she treasured being a grandmother to Sawyer, Harrison, Ben and Fallon by whom she was lovingly referred to as “Mooga”. She was their consummate cheerleader, and her unconditional devotion to them was unwavering. She created many magical moments for each of them that they will cherish for the rest of their lives. Some of their special memories of her include gathering raspberries in her garden, feeding the pet ducks in her backyard, and family trips to Kalaloch on the Washington Coast and to Kona Village in Hawaii.

Annette was preceded in death by her parents, Cyril and Henrietta Rose whom she greatly respected. Protecting and preserving her memories of them was extremely important to her. Some of Annette's favorite childhood experiences were from the two years spent living in Venice, Italy, following World War II.

Over her lifetime, she was a loyal and dedicated friend to many. In particular, these last thirteen years she enjoyed residing in the community of Aljoya, where she was surrounded by many neighbors (along with their pets) and staff. The sense of community at Aljoya was a new experience and one she remarked on frequently. It enriched her life and allowed for connection and joy.

During the last few months of her life, Annette often talked of returning “home” and we believe she is now at peace and “home”. In the coming weeks, her ashes will be interred next to her parents at the Queen Anne Columbarium in Seattle.

The family greatly appreciates everyone’s love and support and encourages everyone to share their favorite memories and photos of her on the following page of this memorial website: