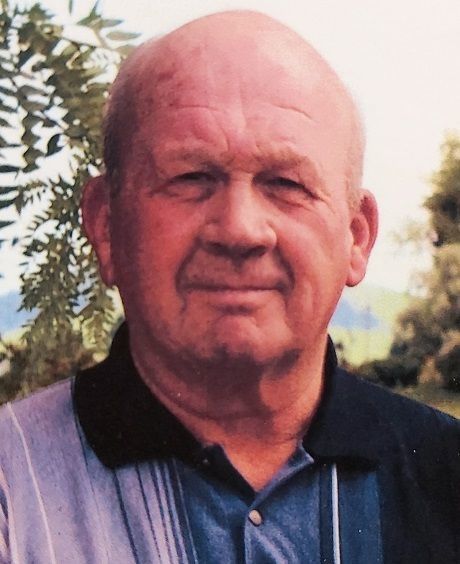 John purchased the Chevron gas station on Vashon Island in 1966.  He sold the gas station 10 years later and became self-employed, opening an auto shop on his family property.  He was an auto mechanic until he retired in 2008.

John loved the outdoors, often gardening (especially dahlias), camping, fishing, crabbing and clam digging. John lived by the Golden Rule - always be kind, polite, and treat others the way you want to be treated. He was a man of honesty and integrity.

John was predeceased by his parents Harry Duane Gregg and Margaret Gregg, his wife Sylvia Gregg, and his brother Robert D. Gregg.  He is survived by his children Sherry (Amit) Mitra and Karl Gregg, grandchildren Cameron (Tayler) Frazer, Elliott Stewart, Olivia (Anthony) Mitra, Michael Stewart and Alexis Stewart, and great granddaughter Ashlynn Frazer.  We will miss him so much.

Due to the pandemic, a private family memorial was held. The family suggests making donations in John’s name to the Vashon Island Pet Protectors (vipp.org), a pet rescue organization.