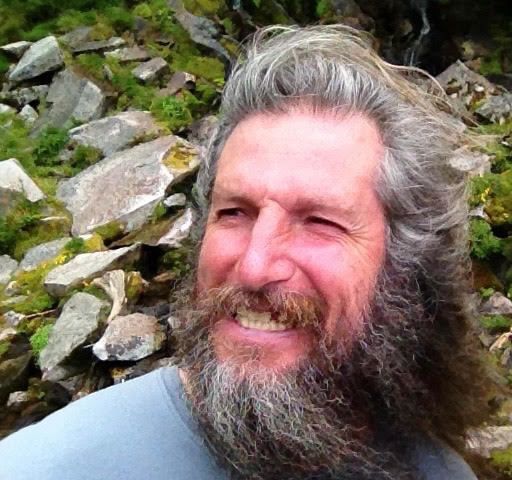 James Andrew Klein was born August 29, 1964, youngest of five children, to Verna Grace Washburn Klein and Johan Wilhelm Klein in Burien, WA. He died at home in Seattle on October 23, 2021.

James grew up and attended school in Burien where he graduated from Highline HS in 1982.   He attended Highline CC and Western WU where he earned an AA.

He enjoyed playing soccer, whether winning the state high school championship in 1981 or with his family at the annual Thanksgiving turkeybowl.  He was an avid bike rider.  James played the string bass in school and had a passion for music, especially heavy metal. He was a regular concert attendee.

James was happiest attending concerts, Sounders soccer games, or spending time in nature with family. James was a quiet presence who maintained a fierce independence throughout his life.  He will be missed.