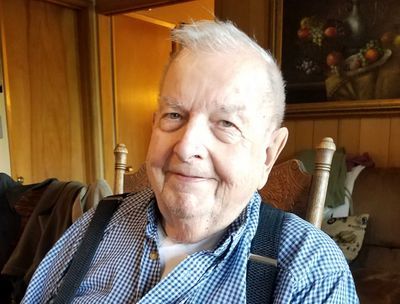 At the age of 89, born September 2, 1930 in Seattle, Washington, Jim passed on June 23, 2020 in Renton, Washington. Raised in Seattle and part of the Pioneer Association of the State of Washington, he graduated from Franklin High School in 1948. He worked at the Washington Title Insurance Company for 3 years before joining the U.S. Navy as a SEABEE serving for 4 years. He then returned to the Title company in 1955 while attending Seattle University. In 1956 he started at the University of Washington and earned a B.S Degree in Civil Engineering in 1959. Completing his degree, Jim started his life-long career at the U.S Army Corps of Engineering becoming Chief of the Data Processing Center for the Seattle District in 1961. In 1972 he received a M.S. Degree in Civil Engineering from Cornell University. From 1979 to 1985 he and Maxine lived in Frankfurt, Germany, in charge of data processing for the Corps in Europe. Jim retired in December 1986. He is survived by wife Maxine, married for 62 years, sons Wayne (Shonna) from Carson, WA, Brian (Linda) from Vancouver, WA, and grandchildren, Stuart, Garrick, and Alec. Jim was put to rest July 6, 2020 at Tahoma National Cemetery. A Celebration of Life will be at a later date. 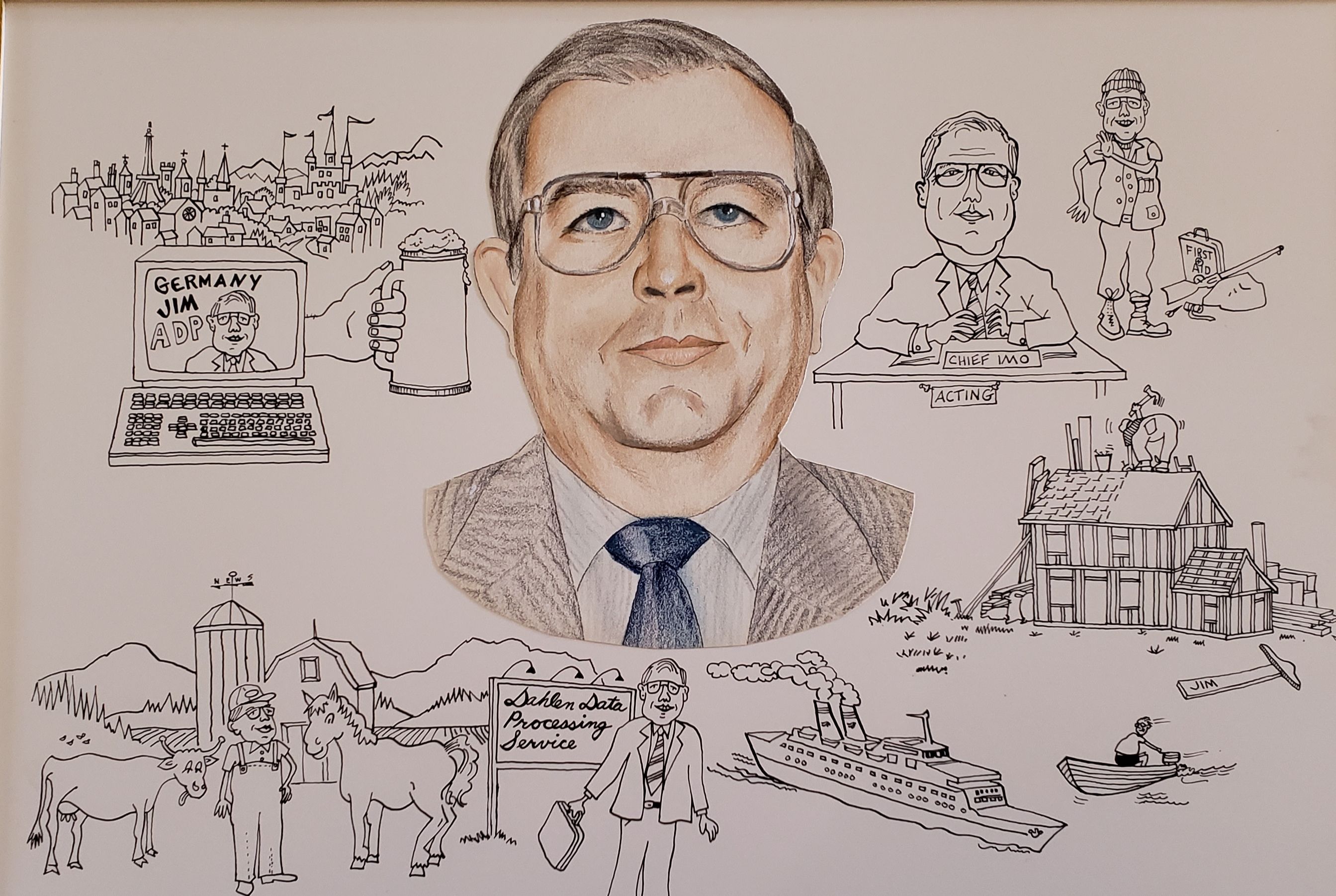