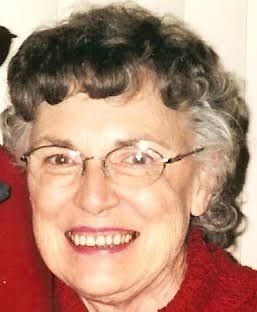 Nyda (nicknamed Pudge as a toddler) spent her youth in Sumas, Washington where she learned the newspaper business from her father, Ralph Scofield. It was there she met the love of her life, Jack May, whom she married in 1949. In 1953 they moved to Seattle where she and Jack raised their daughters. Nyda was an accomplished typesetter (often recruited by the Seattle Times to fill in), bridge player, cook and seamstress. In addition to her many talents, she found time to be a hands-on Mom, providing a warm, inviting home for her daughters all of their friends. I can still smell the cinnamon rolls baking.