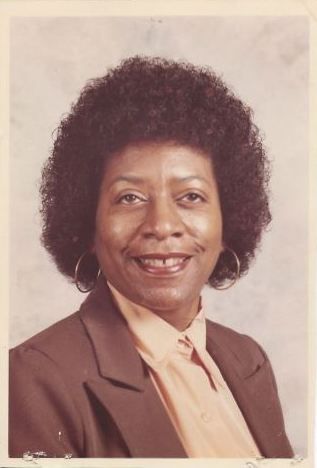 Ellen Delores Jackson was born on September 27th, 19__ in Austin, Texas and passed away peacefully at her home of 45 years in the Wedgwood neighborhood of Seattle on November 30th, 2014 after a long fight with a debilitating illness.

Her work ethic was truly amazing.  She will be sorely missed.

Ellen is survived by all three of her children and one grandson in Seattle along with relatives in Austin, Texas.

There will be no services as per her request.

Sorry to hear about your Mom. She was so nice to me when I was growing up. I was not only her nephew, but little brother. As an adult she continued to give me that big smile and call me handsome. Her inside and outside beauty will always be with me. --Donnie