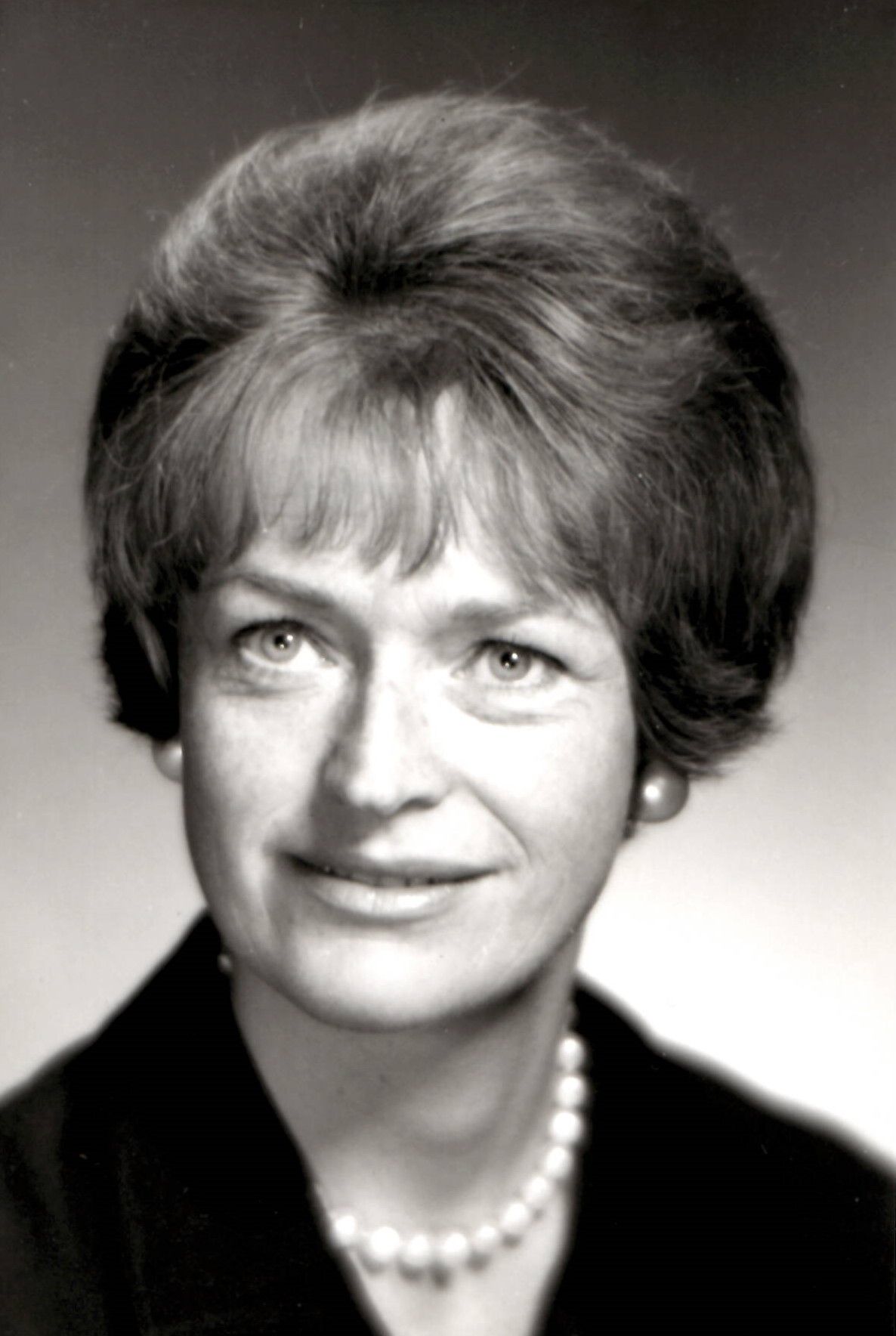 Age 90. Passed away April 7, 2020 after a long period of declining health following a stroke in 2016. Marilyn was born in Seattle in 1929, graduated from Roosevelt High School, and received a BA from the University of Washington in 1952. After working at Frederick & Nelson's as a fashion buyer in the 1950s, she switched careers, and was employed as an administrative assistant for various departments at the University of Washington until her retirement in 1987. As well as being an avid skier, tennis player, hiker and theater-goer, Marilyn enjoyed sewing, knitting, needlepoint and jewelry-making. She looked forward to annual summer vacations at Yellow Point on Vancouver Island where she was renowned for leading campfire sing-alongs with a ukulele. Marilyn never married, but through long and happy association became a de facto member of the Seattle family of Jim and Genevra Gerhart, and their children, Ned and Sara. For over 50 years, Marilyn joined the Gerharts for dinner on Monday evenings. Marilyn's presence in the Gerhart family as an extra aunt made an enormous difference in our lives, for which we will be eternally grateful. Marilyn is also survived by niece Vicki Kerr of Juneau, Alaska, and nephews Mark E. Albrecht of Carmichael, California, and William A. Mattocks of Arden, North Carolina. No services are planned at this time.