Put it in Writing 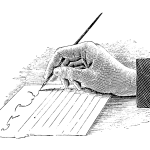 Modern Funeral Practices have come to provide families with a wide range of choices when it comes to death care. But after the ritual and ceremony choices, there are still only three options for final disposition of a body:

Legally, you are able to decide what is ultimately done with your remains. The only way to make sure that your wishes are carried out is to put them in writing and have them witnessed. In Washington State, the written wishes of the deceased carry more weight than the wishes of next-of-kin. This becomes especially important if there is any disagreement between family members, or you don’t think your wishes would honored by your next-of-kin. Put them in writing.

When you die and leave no written instructions, the funeral home will go down the following list to find the person who can authorize your cremation or burial:

Nowhere on this list do you see Power of Attorney. Power of Attorney generally ends at death in Washington State. We meet with people constantly who think they can still act as the POA after someone has died and unfortunately that is not the case. Having a POA is quite useful during your life, after your death, the person has no power. Power of Attorney cannot authorize cremation or burial.

A few years ago, Washington State amended the law to include a Designated Agent in the above list. A Designated Agent is like your Power of Attorney but is specifically for death arrangements. You can pick someone who would carry out your wishes and your family would not enter into the decision making.

But the whole list is superseded if you put your wishes in writing yourself. 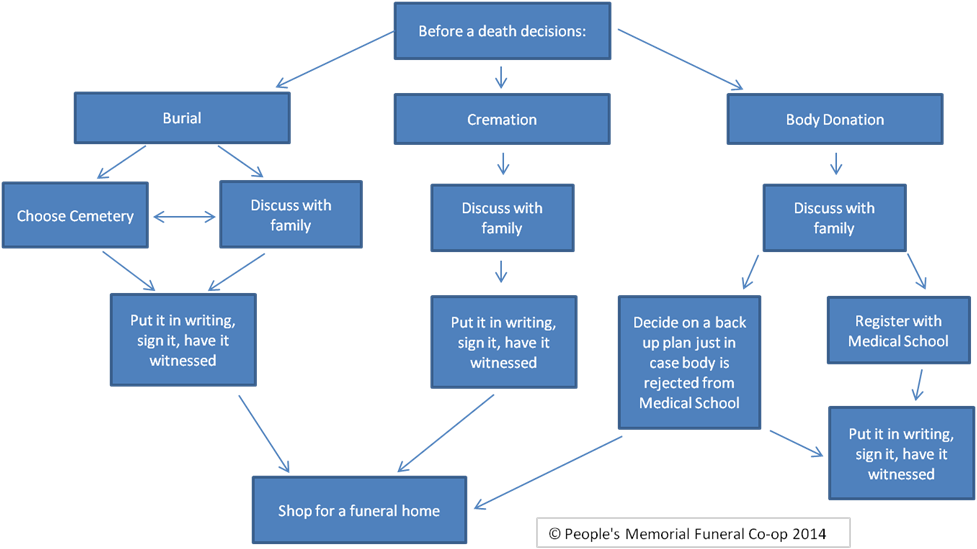