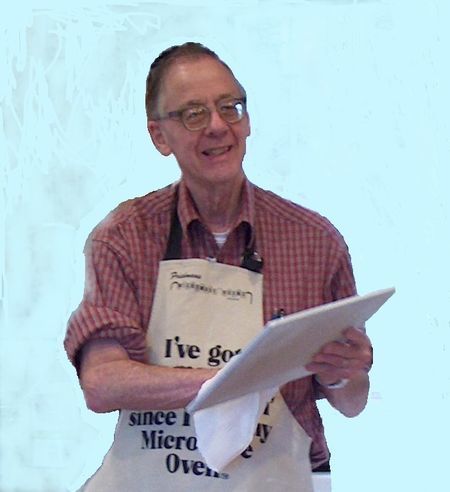 John Storz passed away Oct 25, 2020 in Seattle, Wa after a short battle with cancer.

He was born Jan. 17, 1931 in Portland, Ore. to Charles and Pauline Storz. John was raised in Portland, Ore. and went to Jefferson High School. He graduated from Oregon State University in 1952 with a bachelor’s degree in Mechanical Engineering. From there he took a job at Hanford in Richland, Wash.

He met his wife, Genevieve Boardman, at Westminster House at Oregon State. They married in August of 1953 in Richland, WA. They moved to Seattle in 1962 (after service in the Army) where John worked for Boeing, in their Aerospace division, until he retired in 1995.

Upon moving to Seattle, they joined Fauntleroy Community Church in West Seattle where John spent many years singing in the choir and helping out around the church in many capacities.  He was also a local Boy Scout leader for many years in the '70s. When he retired from Boeing, he volunteered at the Museum of Flight, where he enjoyed giving tours.

He is preceded in death by his parents, and his brother, Charles W Storz Jr.  He is survived by his wife of 67 years, Gen; his son Jeff Storz of Seattle; daughter Karen Misustin of West Linn, Ore.; four grandchildren: Josh, Rachel, Jared, and Nikki; and one great-grandchild Elsie.

John enjoyed photography, reading, listening to classical music, and time with his family. He will be missed.

A celebration of John’s life will be held when it is safe to gather.

I really enjoyed John's companionship at the Museum of Flight. We both retired from Boeing at the same time and were in the same docent class at the museum. John loved working the student programs and we shared many a class together. He always had a good story or two to share about his work experience at Hanford. I pray for his soul and the welfare of his family.

John was a docent at The Museum of Flight since 1995 and worked on the Wednesday morning shift. I’ve had the honor and privilege to have known John since 2006 as Volunteer Program Manager at the museum. I witnessed the respect his fellow docents gave him and the strong bond with this group. He touched many lives, shared his experience and knowledge with his fellow docents and with our visitors. John loved participating with the Education Programs working with our school groups.

Many thanks to the family for sharing John with us.