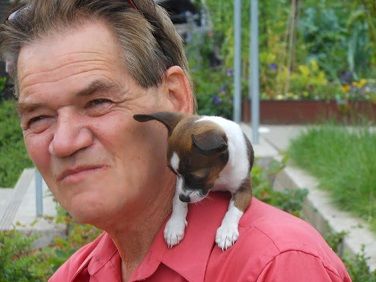 Nathan grew up in the Kirkland area. He attended Collins and Lakeview Elementary Schools, Kirkland and Redmond Junior High Schools, one year at Redmond High School, and finished at Lake Washington High School.

After high school, Nathan joined the Navy but was medically discharged because of a heart condition.

Nathan worked at various jobs in the Seattle area with his last employer being K-mart for 13 years.

Nathan was an avid reader. He loved history, cinema, Big Band music, Swing music, and Bob Dylan. His collection of music, movies, and books was vast to say the least. Nathan loved his pets, with his last pet being Athena, his beloved Chihuahua.