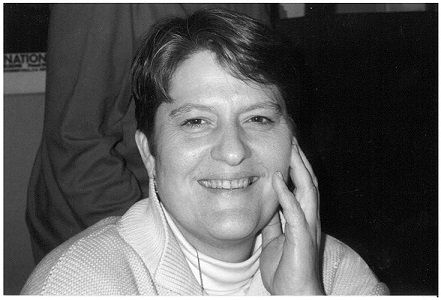 An impassioned pioneer tradeswoman, champion of affirmative action, and decades-long feminist and union activist with the International Brotherhood of Electrical Workers, Heidi left an indelible mark on the Seattle scene. She was one of the original 10 women hired into Seattle City Light’s groundbreaking Electrical Trades Trainee (ETT) program, launched by socialist feminist Clara Fraser in 1974. As the first women in the country to break into this male-dominated field, they faced management hostility and initial resentment among many male coworkers, but drew strength and solidarity from Black City Light workers who themselves faced abuse and unequal treatment as trailblazers in a mostly white trade. A fall from an electrical pole partially paralyzed Heidi when she was 24, but she fought to continue working in the field and retired from City Light as a Senior Power Dispatcher after a 30-year career. 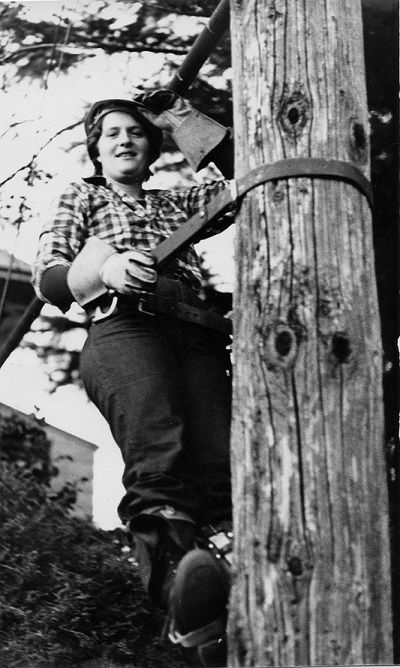 A longstanding leader in the Freedom Socialist Party (FSP) and Radical Women, Heidi was an irrepressible fighter against all forms of discrimination. Courage, compassion, and a dedication to improve the lives of working-class men and women were her hallmarks. She was a founding member of the Committee for Equal Rights at City Light (CERCL) in 1983 and of the Ad Hoc Committee for Fair Employment and Open Housing in 1984, which successfully organized community support to defend and strengthen Seattle anti-discrimination laws.

She wrote The War on the Disabled: Adding Insult to Injury in 1982 and co-authored Women Workers: Sparkplugs of Labor with Megan Cornish in 1990.  In 1991, she ran together with Yolanda Alaniz as FSP candidates for Seattle City Council. With a platform including a guaranteed annual income for poor families and individuals, a civilian review board over the police, and extending domestic partnership rights to all workers, they were the first socialist Seattle candidates to win union endorsements.

Heidi was brave and fiercely loyal in pursuing the causes she believed in. She did not bow to power nor apologize for being outspoken. She drew people to her because she was so genuinely concerned with their welfare.

Heidi faced life’s struggles – her own and those of others – with humor and optimism.  Her last battle was with early-onset Alzheimer’s, which claimed her life at the age of 62. 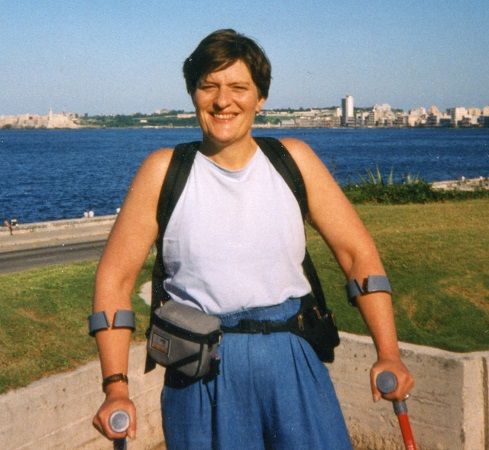 Even in this she was a leader, gathering to her side the beautiful workers and residents at the Sunrise of Mercer Island assisted living facility and the staff and participants in the arts programs of the Frye Art Museum and Elderwise. When language failed her, she simply said “I love you,” and many loved her back. She will be deeply missed and never forgotten. Heidi, ¡presente!