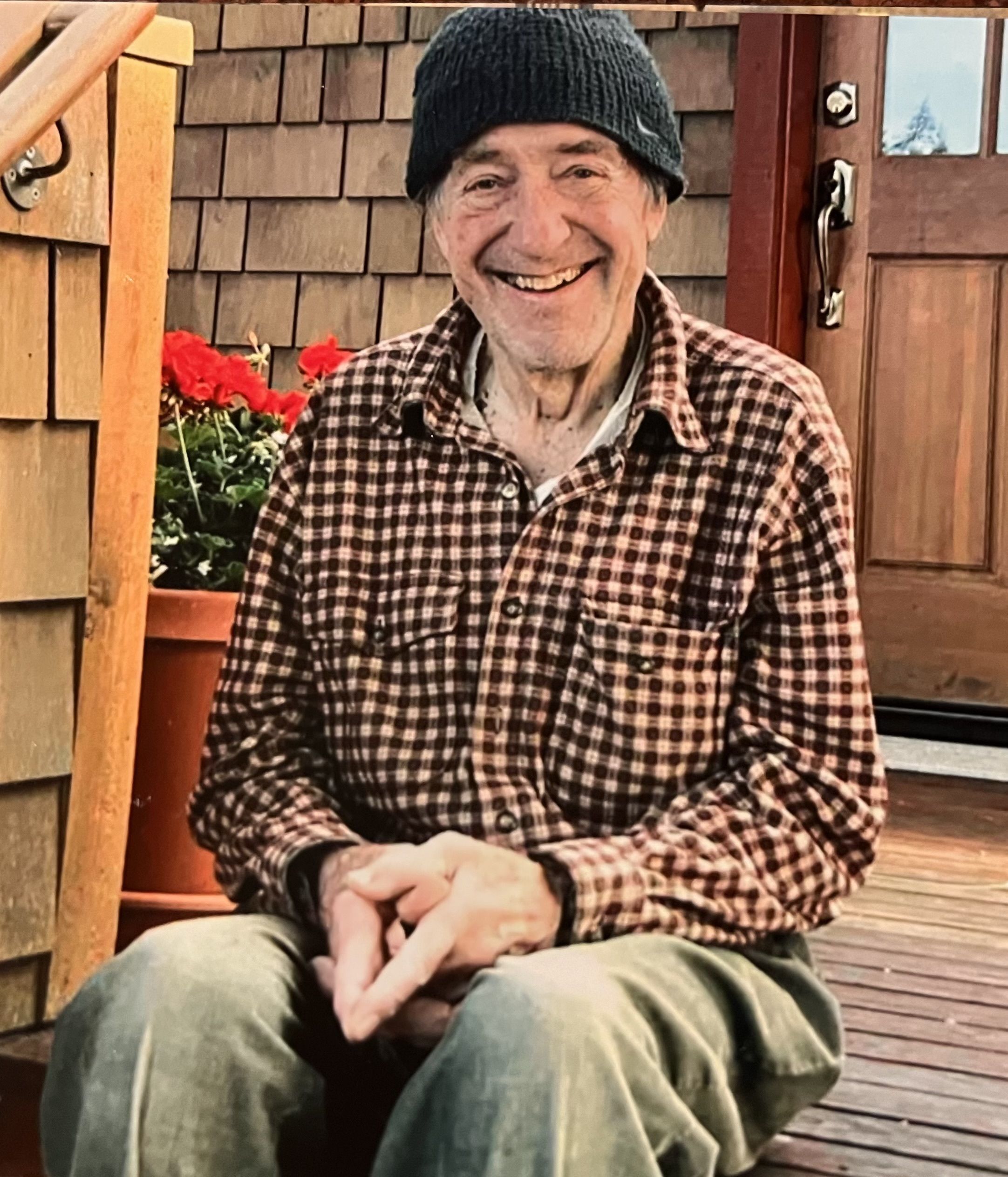 Wayne grew up on a farm in Wisconsin near Lake Michigan where his grandparents and parents, taught him and his siblings to work hard and help others.  He learned quickly, to use and repair the farm’s machinery, raise and sell the fruit, vegetable and grain crops, and helped mowing on neighbors’ properties.  Any spare time he read in the barn or walked with his dog along the shores of the lake.

From k-8th grades, he walked to a one-room schoolhouse, attended the local High School.  Bright, focused and motivated, he saw the career possibilities offered by higher education, and enrolled at the University of Wisconsin where he discovered he had a natural ability in the Computer Science Program, where he earned the first degree offered in this brand-new field.   He was drawn immediately to the Sailing Program, where he became head of the Sailing Club, loved racing and restoring  small sailboats.  As he became a more accomplished sailor, he was invited to crew on a large sailboat that won the medal for the 50th Annual 333-mile Mackinac Race on Lake Michigan.

In the early 60’s, leaving Wisconsin for the Pacific Northwest, he moved to Seattle, WA for a job at Seattle Trust and Savings Bank, beginning a successful career helping financial institutions convert paper record-keeping to computer systems.  He enjoyed houseboat living, being close to the water, taught sailing classes at the Seattle Yacht Club, becoming a lifetime member, and established lifelong friendships crewing on sailboats in the Straits of Juan de Fuca, with numerous wins in the Annual Swiftsure Race.

Leaving Seattle, trusting he would return to settle in the NW someday, he pursued his career elsewhere: the Midwest Stock Exchange in Chicago, Houston, New York, Atlanta, and Missoula.

Then, after years as Operations Head at Rotan Mosle, a Houston brokerage firm, he was lured back to the Pacific Northwest to be Office Manager at Short Cresssman and Burgess, a Seattle law firm.   He searched for his own place to recreate the farm of his youth, using the vintage machinery acquired and stored over many years, he fulfilled his dream when he found an historic farm on Fir Island, near Mt. Vernon, WA

After commuting to work in the city, on weekends, he felt joy and satisfaction as he worked the rich alluvial soils of the Skagit Valley, growing organic fruit, vegetable, and grain crops, planting a variety of trees annually to establish a forest, repairing and restoring his machinery and talking with old timers at the local farm equipment auctions.    He exuded boundless energy in his long hours of hard physical work, his  snack carried in a Tupperware bowl filled with Winter Wheat kernels that he had soaked and sprouted.  Like Thoreau, he consciously chose to live simply, in the country, close to nature.  Frugal by necessity in his early years, as an adult on his own farm, his motto showed his basic inclination, “ Use it up; wear it out; make it last; do without.”

He loved his many farm companions: dogs, cats, chickens and geese, and after feeding the squirrels and birds each day, he sipped coffee on the porch and shared a Danish or pumpkin pie with his dogs.

He thrilled at the sound of Trumpeter Swans bugling overhead and the sight of thousands of snow geese, landing in his fields on their annual migration.

Undaunted by the Fir Island flood leaving his farm under 4 feet of water, he set to work tearing down the old farmhouse, reroofing the historic barn, restoring the granary, and building a new house, designed by his longtime friend, a Seattle Architect.

In contrast to his professional competence participating in the early stages of the computer age, in his personal life, he never owned a computer or cell phone, meticulously keeping daily detailed records in pencil on yellow lined legal pads.   Nights, he read books showing a wide range of interests: organic agriculture, the natural world, sailing, philosophy, psychology, and history.

His broad smile, hearty laugh, twinkling blue eyes, his quick wit and kind and gentle manner endeared him to young and old alike.  He was generous with his time, a good listener, and always ready to meet the needs of others.  He provided a valuable source for vintage farm machinery for NW farmers wanting to return to old ways of farming.

In August 2011, he accepted an invitation to an event hosted by Inez Black on Lopez Island to benefit Skagitonians to Preserve Farmland.   After 25 years, retired from active organic farming on his land, he eagerly accepted the opportunity to help Inez as she sought guidance on new ways to farm on her property.  Through the years he became integrated into Inez’s family and felt the blessing of children and grandchildren that he never had.   They learned much as they helped him on the farm, delighting in his quirky sense of humor and playful pranks.  He and Inez loved working tirelessly side by side for five years, raising and selling rotational grain crops as part of San Juan County’s Farm and Ag Program.

In 2017 when Wayne was diagnosed with Parkinson’s Disease, the two realized the need to focus less on work and more on a relaxed time just being together.  They enjoyed the arts: early Rock and Roll, Country Western, Folk, and Classical music, The Great Courses, Classic films.  Their love deepened as their mutual spiritual life developed through Epiphany Church in Seattle.

In 2019 Wayne’s prostate cancer had metastasized to his bones.  He showed fortitude as he faced multiple health challenges.  After selling his farm to someone whom he had mentored for years, who shared his work ethic and ways of farming, he finally felt his life’s work was complete, gracefully accepted his dying & passed away peacefully at home in the presence of his beloved soul mate and wife, Inez.

He is also survived by his sister and brother, Inez’ children and grandchildren.

He had a positive impact on all with whom he came into contact.

Private Memorial Services will be held in May in Seattle and on Lopez Island.

His ashes will be placed in the Columbarium at Epiphany Church in Seattle and in Inez’ family plot at Center Church on Lopez Island.

Please plant a tree or make a gift to one of his favorite charitable organizations:
Wolf Hollow Wildlife Rehabilitation Center in Friday Harbor, WA
The NOAH Center for Cat Adoption in Stanwood, WA