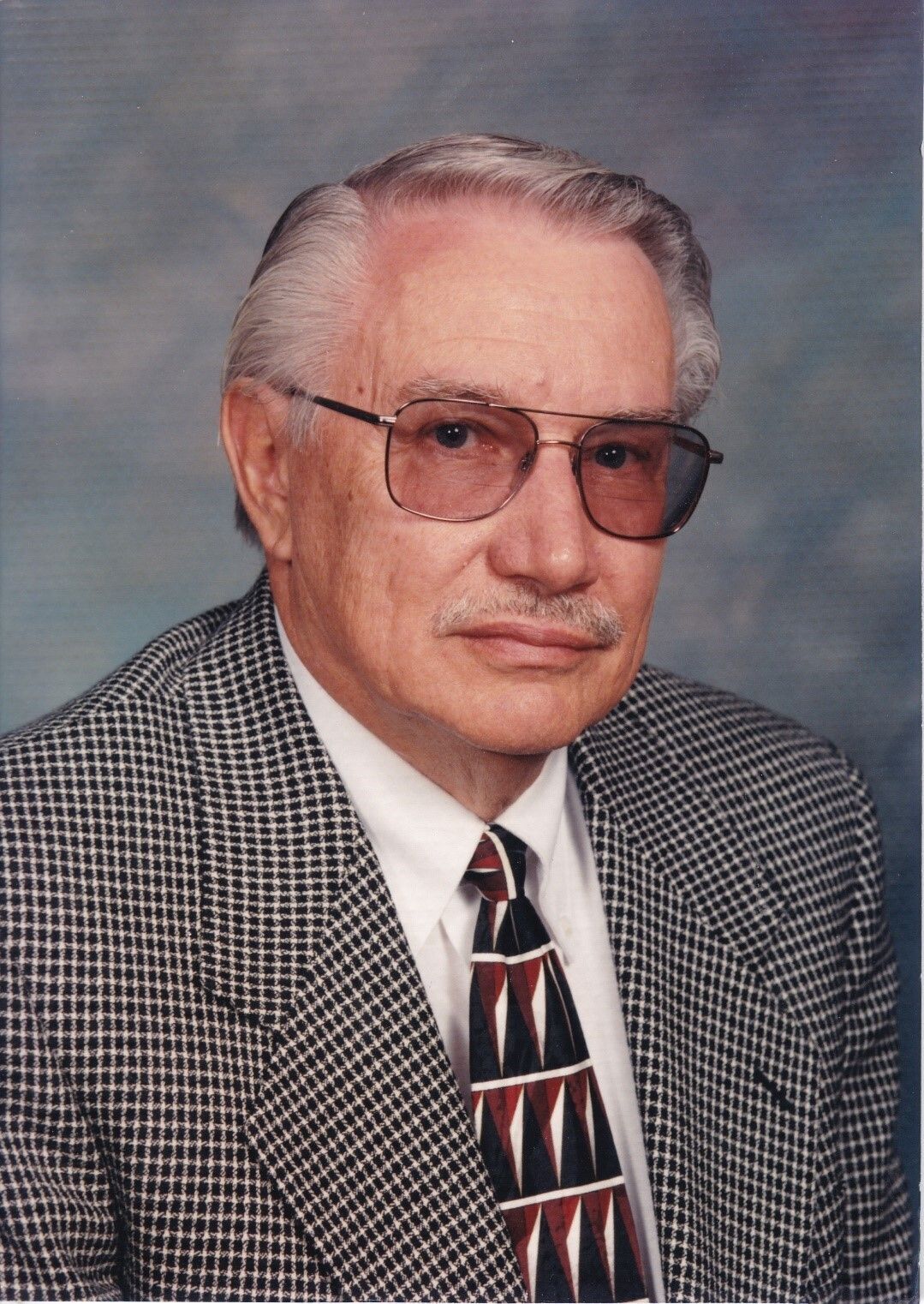 As Tom once remarked, Morroco, Indiana was “just a bit of a town.” It had a grocery store, a gas station, a bar and a large house converted into a hospital. It was in that little hospital, on October 20, 1933, that Thomas Neil Carlton was born, to Clyde and Nina Carlton. Tom had an older brother Billy. The little family lived in a farm just outside of Morroco. When Tom was only 18 months old, his father Clyde, tragically died in a car accident. Six months later, they also lost Billy, who was born with rheumatic heart disease. After this, Nina moved Tom to Harvey, Indiana where they lived with his grandparents whom he dearly loved.

While Nina worked as a waitress and a factory custodian to support her family, Tom spent many days with his aunt and uncle. His summers were spent on the farm with Uncle Hank and Auntie Nora. His cousins became like siblings and Nora, who Tom called “Auntie,” became like a mother.  Relationships with the Bresson/Cunningham families remain dear to this day.

Tom’s life took an amazing change for the better when Walter Bertsche entered his life. When Tom was 11 years old, Nina and Walter were married and, soon after, Walter relocated his little family to his farm in Remington, Indiana.  A few years later a new farm was purchased in Kewanna. Stories of Prince the Belgium horse, Tippy the Dalmatian, and farming, remain today as favorite memories which Tom wrote in his memoirs for his grandchildren.

Tom excelled in athletics during his high school years.  He was a skinny little guy, but his speed on the basketball court and baseball diamond proved to be a hardship for his opponents.

After his high school graduation, Tom left for Chicago to attend Moody Bible Institute. There he set his sights on preparing for ministry and a beautiful girl named Peggy Jean. It wasn’t long until Tom asked Peggy out to a baseball game at Comiskey Park. They were wed in Peggy’s hometown of Topeka, Kansas at Seward Avenue Baptist Church on November 25th, 1955. Tom packed up his bride and set out for Taylor University to begin his degree in athletic education.  It was during his years at Taylor that their first daughter, Brenda was born.  The small family moved back to Topeka where Tom continued his education at Kansas University. Once a Jayhawk always a Jayhawk.

From the late 50’s to 1968, Tom worked for Peggy’s father to expand the Great Plains mail order business.  His family also grew as Sallie Ann and Michael Thomas (Mikey T.) were also born. They also adopted Queenie the black dog.

Tom entered the insurance and financial planning industry in 1968.  This led him to an insurance-firm partnership in Seattle, Washington. This was the last move for Tom (until his most recent promotion to his heaven) and the greater Seattle area has been his home since. Tom has spent more than half of his lifetime caring for clients and preparing them for a successful financial future.

Family was everything for Tom as his greatest delight was involving himself in the lives of his grandchildren. His grandchildren, Thomas, Trevor, Sarah, Lucas, Morganne and Kailey became his greatest joy. “Grandpa Tom” was a regular at sporting events, recitals, school plays, graduations, and grandparent days. He was also shared with many children who needed a grandparent.

His love and devotion for his family was best displayed with his loving care for his wife Peggy during the devastating years of her battle with Alzheimer disease. His excitement and impatience to end his earthly journey is to meet Jesus face to face but also is his hope of being reunited with his first love Peggy and his grandson and namesake Thomas.  What a day of rejoicing that must have been.

The latter years of Tom’s life would find him enjoying a day on the golf course with friends, volunteering in elementary schools. reading books by Dr. Jeremiah, taking a class from Hillsdale College or studying his Bible.  He was a student of the Word.   Tom also spent time preparing for his earthly journeys end by writing his memoirs and personal letters to each of his grandchildren.

Tom completed his earthly journey on September 16,2022.  He died peacefully in his home surrounded by his children.  He is deeply loved and will be missed by the many who knew and adored him.  A celebration of his life will be held on Saturday, October 15 at 1:00 at CrossPointe Church located at 19527 104th Ave NE, Bothell, WA.

Tom’s favorite book was Pilgrim’s Progress and it was quoted often.  It could be said that Tom was a pilgrim whose life was a progression towards the eternity he now enjoys with his Savior as well as a father he never knew, his wife he was unable to grow old with, a grandson who passed too soon and the many friends and family who have gone before.  His passion for everyone he knew and loved was that they too would know the saving grace of Jesus Christ, so they too also pass through the gates of gold.

“Drawing near to the city they had a more perfect view of it.  It was built of pearls and precious stones, and the street of it was paved with gold…When they awoke, they prepared themselves to go up to the City.  But, as I said, the reflection of the sun upon the city was so extremely glorious that they could not, as yet, with open face behold it, (for “the city was pure gold”), so they had to look through an instrument made for that purpose….Now I saw in my dream that these two men went in at the gate…And after that, they shut up the gates, which when I had seen, I wished myself among them.”

Tom was a true servant. We were grateful for his mentorship when we were newlyweds.
A deep loss for those on earth who loved him, but he is alive in Christ forever! Such great hope!