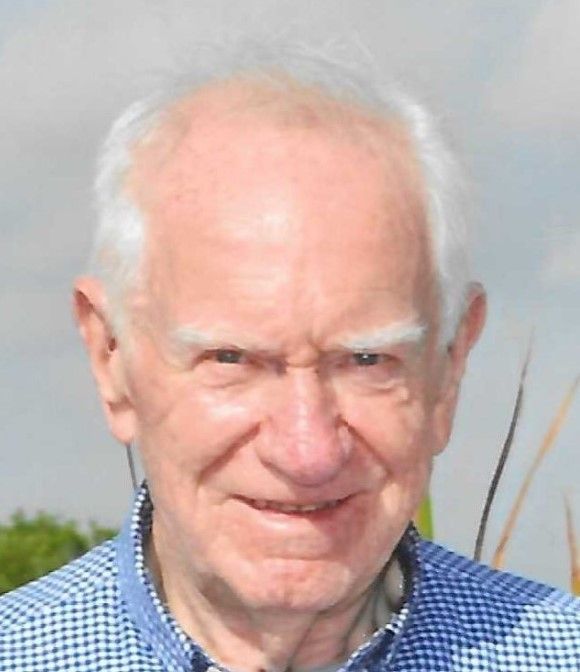 O. Sven Kalve was born to Sofie and Olaf Kalve, the sixth of 8 children, on the family island of Smeholmen on the west coast of Norway on January 8, 1938 and died peacefully in Seattle on March 6, 2022.

Sven immigrated to the United States with his father and younger brother on the SS Stavanger, after a family tragedy. They arrived in New York on the day Eisenhower was inaugurated in 1953, perhaps inspiring Sven’s lifelong interest in and contribution to politics. They immediately took the train to Seattle where Sven learned to speak English. They settled in Ballard and Sven graduated from Ballard High School where he made lifelong friends.

In 1958 Sven became a United States citizen, began working for the Boeing Company, and met Marta. After they married, they moved to New Orleans where Sven worked as a manager for four years with the Saturn Booster Project, and where the first two of three daughters were born. In his core belief for the fair and equal treatment of all, he worked for voting rights and he championed Boeing’s equal employment practices. Sven coordinated community building efforts as head jester of Boeing Klown Klub.

After returning to the Pacific Northwest, a third daughter was born. Sven received his degree from the University of Washington in 1971. He made his first visit back to Norway that year, happily renewing and enriching the relationship with family there.

Sven cared deeply for his community and served on the Board of the National Nordic Museum, the Highline Community College Foundation Board, the Federal Way Community Council, the Federal Way Library Board, PDC Conservation Committee of King County, the Municipal League of King County, Citizens’ Election Oversight Committee, and many other organizations. His experience with the Cursillo movement was also important to him.

Sven worked with The Boeing Company for over 40 years, culminating his career as a finance executive. He served as Boeing’s representative on the Board of Directors of the Consortium for Advanced Manufacturing-International (CAMI) and was Boeing’s liaison to academic institutions encouraging improved business curriculum at universities. Sven retired in 2000.

During the pandemic Sven enjoyed keeping an eye on the shipping movement in Elliot Bay. In the final year of his life, it was an honor for him to once again become a Norwegian citizen, and hold dual citizenship.

Sven is survived by his wife of 60 years, Marta; daughters Kari Kalve and her husband Stephen Johnson, Corinne Kalve, and Gwen Kalve, grandchild Puck Franta and spouse Nat Wall; brother Harold, and many caring relatives around the world.