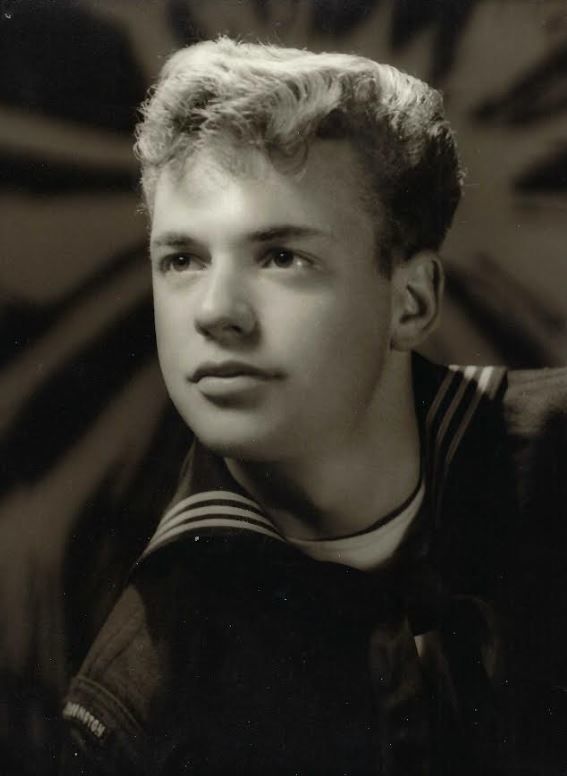 James Patrick “Pat” Connors, 77, passed away on May 19th, 2022, while in hospital in Bellevue Washington.

Pat was born in Seattle Washington in 1944 to James Connors and Mary Haas Connors.

In his early years Pat met his friends who he still has today that have held a special place in his heart throughout his life.  In 1962 Pat graduated from Blanchet Highschool in Seattle. Following graduation Pat enlisted in the Navy, doing boot camp at Sandpoint in Seattle, moved to San Diego, and then was deployed on the USS Bennington in 1963 to 1965 where he worked on the flight deck and manned the radio room. Pat completed his service as part of the naval reserves though 1968.

Upon returning to Seattle, Pat met Carol and they married in 1966.  During their 55 years of marriage, they had many adventures raising their two sons, coaching the boys sports teams and with their favorite hobby attending and participating in car shows.

Pat survived his wife Carol by only 364 days but in that time he continued to enjoy going to the sporting events of his grand and great grandkids, learning new things and trying out new foods that would have surprised his wife.

Pat will be remembered for his deep love for his grandchildren and his pride and joy in all the automobiles he had throughout his life.

The graveside service will be held on June 2nd, 2022, at 11am at the Holyrood Catholic Cemetery 205 NE 205thSt Shoreline WA.