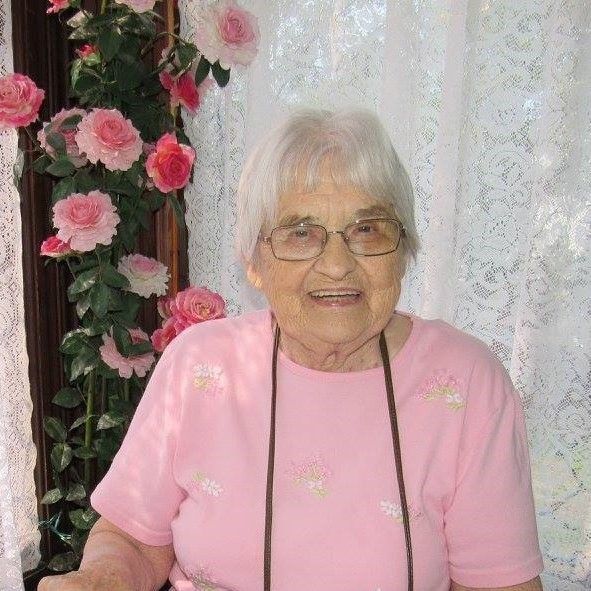 Elaine Vivian Smith (Knutson) was born at Heron Lake, Minnesota, on August 8, 1928. On May 17, 2022, she died in Kent, Washington, at age 93, after a long and full life. Loved by her surviving family, she is missed terribly.

One of seven children born to Silas and Stella Knutson on a small farm near Windom, Minnesota, Elaine moved to Washington state as a teenager, where she finished high school and received a bachelor’s degree in Education at PLU, leading to a career in education. She worked twenty-eight years as a kindergarten and first-grade teacher with the Federal Way School District while raising a family of five children.

Elaine and Varrel were married on March 17, 1950, and celebrated their seventy-second anniversary on March 17, 2022. Their family began with the birth of their first daughter Laraine, soon followed by daughters Barbara and Carol, and later by two sons, Alan and Richard.

After raising their children to become successful adults with families of their own, Elaine and Varrel enjoyed a long and happy retirement golfing, traveling worldwide, and spending time with family. Winters were spent in southern California and summers in Washington surrounded by children, grandchildren, and great-grandchildren.

Elaine’s family is thankful for the services and care she received during her last years at Horizon Gardens Adult Family Home.

Memorials or donations may be made to:
Leukemia and Lymphoma Society  https://givenow.lls.org/give/342076/#!/donation/checkout
HealthWell Foundation  https://www.healthwellfoundation.org/donate/