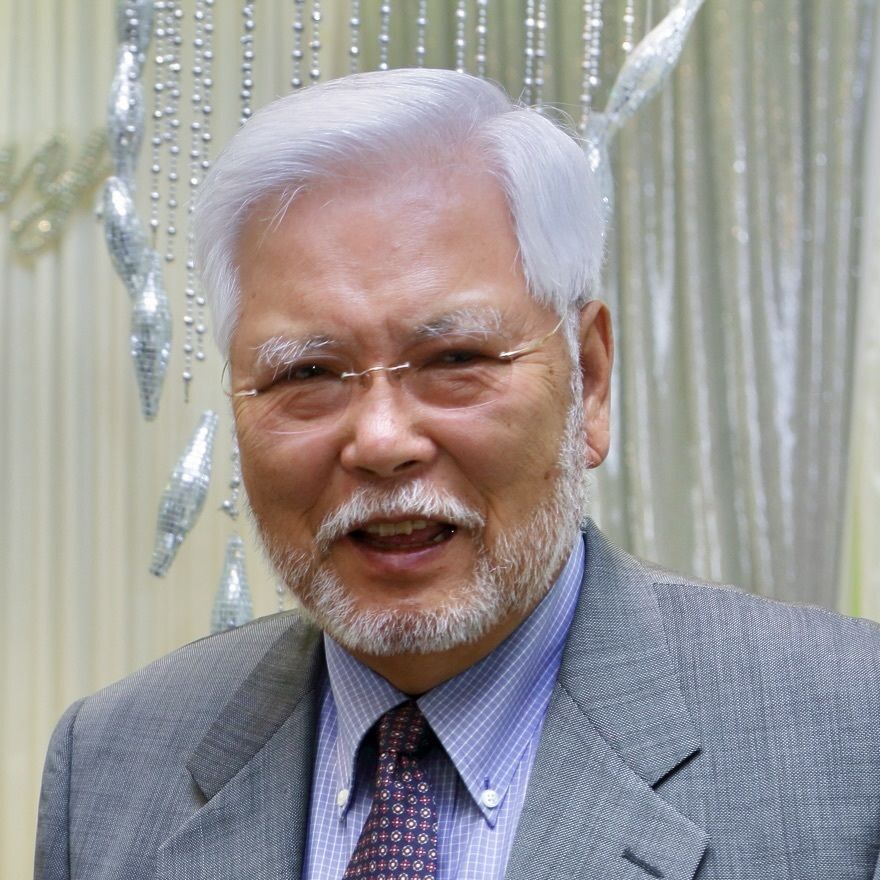 The Rev. Dr. Edwin Enhong Kang, 87, passed away Friday, June 17, 2022 in Kirkland, WA. He was born in Pyongyang, Korea, on September 30, 1934. He was predeceased by his parents Deok Sung Kang and Yoonsil Jeon, his brothers Seon Hong Kang and Young Geun Kang (both younger), and his loving wife of 50 years, Mae Sun Kang. He is survived by children J. P. (Keren) Kang, Jane Kang, and Michelle (John) Fagan; grandchildren Amanda, Olivia and Linus Kang, and Zinnia and Lila Fagan; and numerous other relatives around the world. He was a beloved son, brother, father, grandfather, friend, pastor, and colleague.

Growing up in Korea, Edwin experienced the traumas of Japanese occupation, World War II, Soviet occupation, the Korean War, and post-war depression in South Korea, whither he had escaped in December 1950, becoming separated from his mother and brothers in what became North Korea, which was a source of lifelong heartache and he campaigned for the reunification of the two countries. In 1960, he received his BA in English Literature from Soongsil College in Seoul. After teaching high school English for several years, he left for the US in 1963 to continue his studies, but received a life-changing call to the ministry en route, so he changed his plans and enrolled at Union Theological Seminary in Richmond, VA, which was the beginning of a proud and lifelong affiliation. After graduating in 1966 with his BD, he was ordained on June 25, 1967 by Washington City Presbytery (UPCUSA) and pastored congregations in Delaware and Ohio.

Edwin married Mae Sun Choi on October 11, 1970 at Sixth Presbyterian Church in Washington, DC, and thus started a series of global adventures as a family: J. P. was born in Wheeling, WV, Jane was born in Seoul, Korea, and Michelle was born in Saint-Agrève, France while they were studying French in preparation to go to Zaïre (the current Democratic Republic of Congo). There, Ed studied Tshiluba and operated the clinical pastoral education program at the Good Shepherd Hospital in Tshikaji (1974–77). After a year of home assignment in Richmond, VA, the Kangs served from 1978–89 in Tokyo and Fukuoka, Japan (with one-year home assignments in Decatur, GA and Princeton, NJ), where Ed served the Korean Christian Church in Japan with a focus on human rights and social justice as well as pastoring local congregations. In 1981, after learning his mother was still alive, he made his first trip back to Pyongyang for a joyful reunion with his mother, a brother, and numerous relatives, and continued to visit family there until 2017. In 1983, he received his D.Min. from Union Theological Seminary. From 1989 until official retirement in 2004, he served National Capital Presbytery and the Synods of the Mid-Atlantic and Northeast. In retirement, he continued to serve PCUSA in various capacities in New York.

When Mae was diagnosed with colon cancer in early 2018, Ed supported her through four surgeries and many appointments until her death on October 13, 2020, after which he moved to be with J. P. and family in Seattle. In late 2019, Ed was diagnosed with angiosarcoma, receiving treatment in New York and then Seattle, and through hospice, received wonderful care in the remaining weeks of his life and the blessing of a peaceful death.

Ed will be remembered for his love of life and passions—especially spicy food, languages, cultures, history, photography, and travel—but above all for his warmth and presence, which were a blessing to so many, but especially to his children, for whom he was a hands-on dad, often being in his home office when they would return from school, and volunteering at school activities.

On June 23, 2022, Ed received a green burial next to Mae in Woodlawn Cemetery in Snohomish, WA, and a public celebration of life is anticipated in the fall. The family is grateful for the many expressions of love and appreciation from people all over the world.

In lieu of flowers, the family invites gifts in memory of Edwin through an endowment the family has set up with the Presbyterian Foundation to benefit Congolese medical and health professionals: https://bit.ly/MSKMemFund