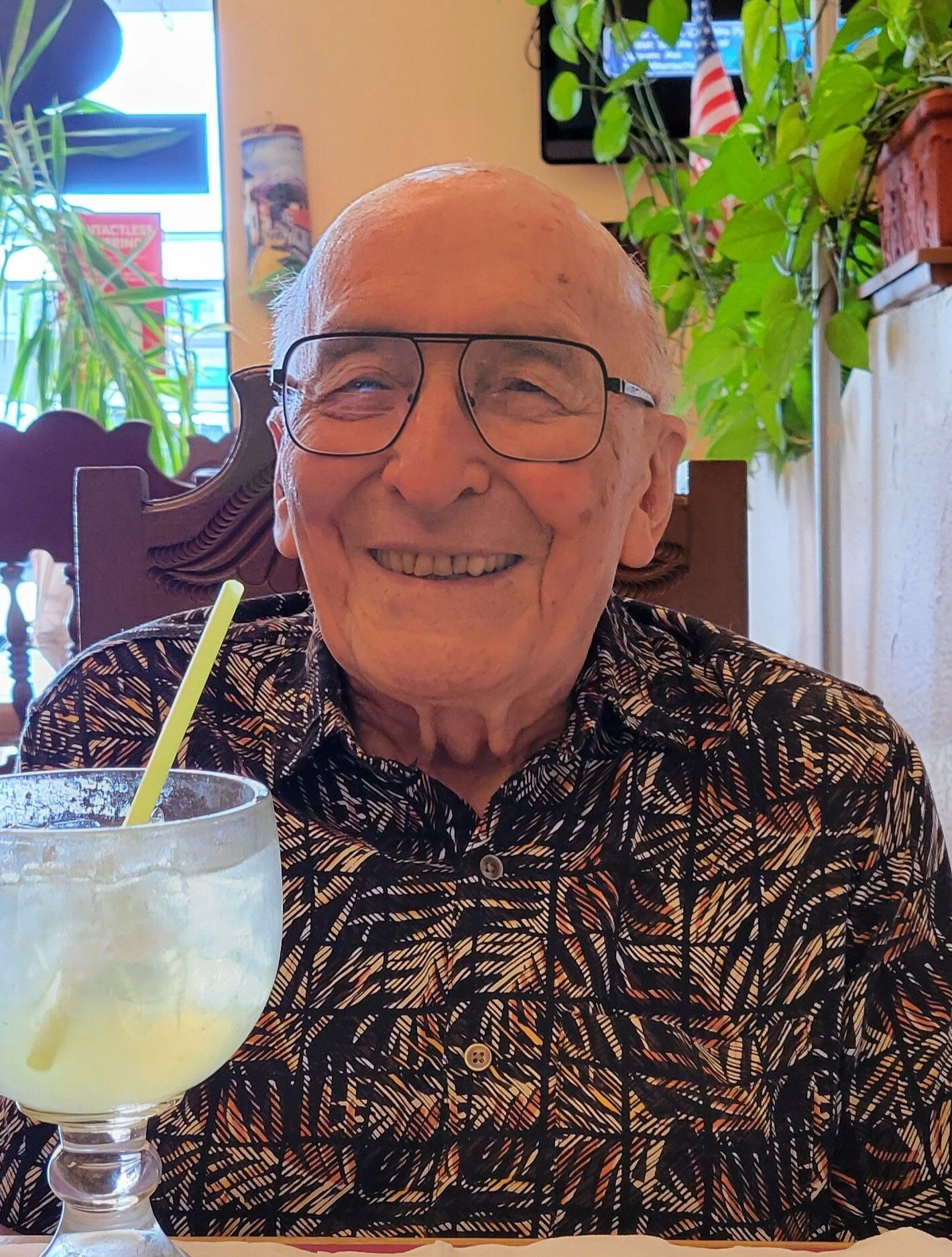 Curt passed away on July 10, 2022. He almost made it to 100! He was born in Germany. As a teenager, he and his family left their country before the outbreak of World War II and moved to Shanghai where he lived for eight years. He attended St. Johns University’s School of Engineering, then worked for the US Army Corps of engineers and the Air Transport Command.

In 1947, Curt set sail to the US and settled in Cleveland where he met and married Jane Whiting. In 1954, they moved to Seattle where he worked at Boeing for 36 years. They built their home in Normandy Park and raised their family, then divorced in 1975. Jane remarried; she passed away in 2010. Curt didn’t remarry but he met wonderful companions and dance partners along the way.

Curt is survived by his kids:  Ken Rhodes in Spokane, WA; Ron Rhodes (Shirley) in Rochester, MN; Janet Gregory (Larry) in Federal Way, WA; and Carol Gillespie (Rick) in Shoreline, WA. Ron and Shirley are the parents of Curt’s grandchildren: Danielle, Nicole, and Zachary. Curt’s older sister Elschen passed away at the age of six. His younger brother Gerald Rhodes (Rosemarie) and daughters Anita and Evelyn live in Germany.

Curt had an impeccable memory and was a fascinating storyteller as he relayed colorful details of his life. He joined dance groups that performed at retirement homes and other venues. His deepest passion was travel and he passed on that same wanderlust to his kids and grandkids.

A memorial service has not yet been planned. Please check The Co-op Funeral Home of People’s Memorial for updates. To best honor Curt, you can donate to your favorite charity; and keep your hummingbird feeder filled with nectar. He loved his “birdies”.

What a joyous photo of Curt! So typical, with that impish smile and twinkle in his eyes! I met Curt at the Matt Griffin YMCA, where he would faithfully attend the step classes, which was quite a major workout for anyone in their '80s! Curt was always such a gentleman, often grabbing a bench for me when I was running late for the class. He once came to a party at my home in Normandy Park, and I visited him a few times for lunch at Wesley Homes. We always enjoyed great conversation and he never missed a beat. I will always think fondly of Curt, and what a smart, kind and jovial person he was, and how he made those around him smile.

Curt performed with my senior dance group for retirement homes and for the Des Moines senior review, as well as many other places. He was a wonderful friend to all of us. I miss him.