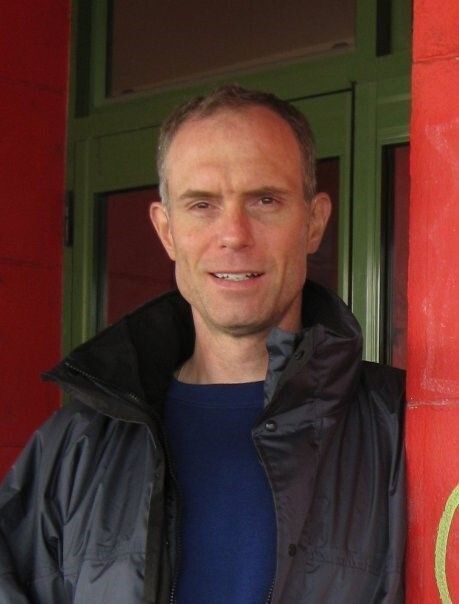 Colt de Wolf, age 62, of Seattle, Washington, passed away on July 9, 2022, in his home surrounded by his sister Ainslee, brother Buck and his two cats Dede and Penny after a heroic battle with cancer. Colt was born in May 1960 in Washington, DC. He attended St. Albans School and earned a BA from the University of Virginia. Colt went on to earn a Ph.D. from the University of Wisconsin-Madison in Counseling Psychology, as well as an M.A. from the University of Santa Monica in Applied Psychology and an M.A. from Phillips Graduate Institute in Marriage, Family and Child Therapy. Colt worked for over 10 years at Seattle Children’s Hospital as program manager preceded by a project manager role at The Boeing Company.

Colt was a committed and engaged member of his community, serving as a member of the board of Country Doctor Community Health Centers, including as Board Chair and as an active member of Seattle General Toastmasters. Colt also had a keen interest in spiritual exploration as a member of the Center for Spiritual Living and The Church of Movement of Spiritual Inner Awareness. Colt’s real passion was exploring and experiencing the outdoors – hiking, climbing, skiing, running, cycling, and travelling all over the world – accompanied by his beloved fellow adventurers from The Mountaineers Seattle chapter.