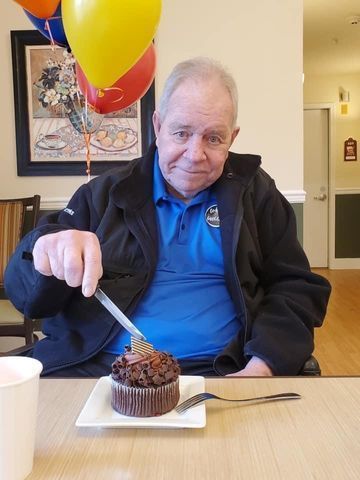 Chuck was born in Seattle on March 13th, 1945 and died February 14th, 2022 at the age of 76 after an extended illness. Chuck lived in the Seattle/Renton area his entire life. Chuck was married to Kristi (Rasmussen), although later divorced and they remained incredible friends. He was an avid outdoorsman and enjoyed hunting and fishing. This lead to his dream job of working at SPORTCO/Sports Service for 40 years where he sold sporting goods. Chuck loved attending sporting events, especially for his grandchildren. Chuck is survived by his brother Terry (Teresa) Seim, his children Tiffany (Dave) Vermeulen and Eric (Angie) Seim, and his four grandchildren Makenna and Max Vermeulen and Brooke and Luke Seim. Due to current health conditions, no memorial service is planned at this time.